You are at:Home»Equity ETF Channel»India ETFs Plunge on Fading Hopes of a Stimulus Package 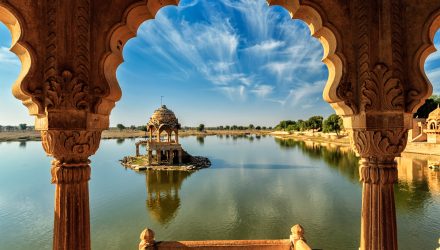 India ETFs Plunge on Fading Hopes of a Stimulus Package

India country-specific exchange traded funds were among the hardest hit Thursday after chief economic adviser Krishnamurthy Subramanian warned that government intervention in the private sector would create a moral hazard, tempering expectations for a stimulus.

Subramanian touched upon the cyclical nature of a market economy and argued against relying on government money to bailout businesses, India Times reports.

“I think we expect the government to use taxpayers money to intervene every time there is a sunset phase. You introduce possible moral hazard from too-big-to-fail and possibility of a situation where profits are private and losses are socialized, which is basically an anathema to the way the market economy functions,” he added.