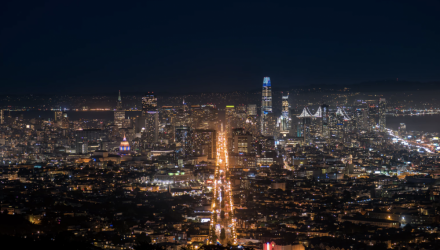 How to Earn 25%+ Dividends with Blue Chip Stocks

They are known as the Coca-Cola millionaires.

He saw that even in tough times, people would still have a few nickels to buy Coca-Cola.

Those who followed Munroe’s urgings made fortunes. His advice minted 67 Coca-Cola millionaires.

While investors reaped giant profits as the stock price climbed higher, the dividends they earned are even more impressive.

A Coca-Cola millionaire who hung onto his shares would be earning dividends miles higher today than he had been originally.