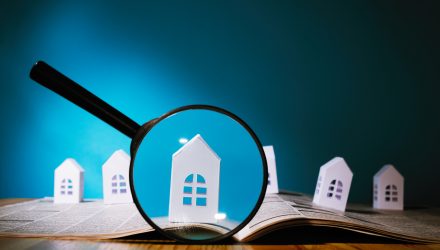 James Stack, who forecast the 2008 real estate crash as well as last year’s housing slowdown, says that “housing could be heading for its worst year since the last housing crash,” according to a recent article in Bloomberg.

Stack warned: “Expect home sales to continue on a downward trend in the next 12-plus months. And there’s a significant downside risk to housing prices if a recession takes hold.”

Last January, the article reports, “Stack was practically alone when he warned rising mortgage rates would expose housing’s affordability problem,” after which “homebuilder shares began a 10-day slide and ended the year down by more than a third.”

Today, according to Stack, “the signs of coming distress in property markets—and the broader economy—are only increasing.” The article cites the fact that home purchase contracts in the U.S. fell by 7.7% in November (according to a National Association of Realtors index) and consumer confidence dipped in December.