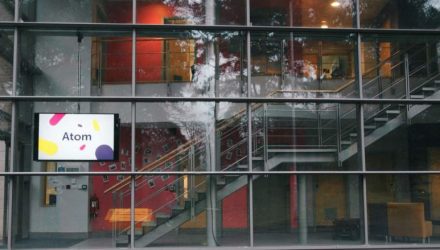 With Wall Street banks to kick off the upcoming earnings season, financial sector exchange traded fund investors shouldn’t keep their hopes too high as many expect weak results following the round of interest rate cuts.

While mortgage banking and cheap valuations could provide some support to U.S. bank, the sector performance largely depends on executive position credit conditions, the outlook for loan growth and their ability to cut deposit costs.

According to data aggregated by Refinitiv analyst David Aurelio, the biggest U.S. banks could reveal a 1.2% decline in third-quarter earnings but revenue is expected to rise 0.9%. This would mark the first profit decline since the same quarter in 2016.

“Overall it’s shaping up to be a pretty challenging quarter because of the net interest rate environment,” Fred Cannon, director of research for Keefe, Bruyette & Woods, told Reuters, citing the flattening and temporary inversion of the U.S. Treasury 2-year/10-year yield curve over the third quarter.

Rates plunged on a combination of loosening Federal Reserve monetary policy and demand for safe-haven assets over the third quarter. Investors are also betting on further interest rate cuts going forward, and some warn of ongoing risks that could shift sentiment toward safe assets as well.

Bank depend heavily on net interest income, or difference between the rates charged on long-term loans and the rates paid out for short-term borrowing. However, the spread diminished as rates on long-term debt plunged toward record lows.