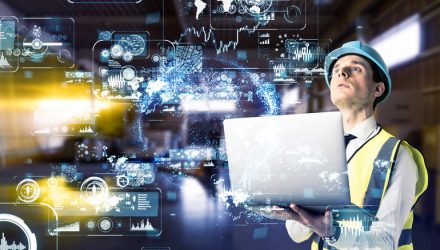 Energy Sector ETFs Climb on Supply Concerns Out of the U.S., Middle East

Wednesday’s oil price rise was “a surprise, because we’ve had similar draws [in stocks]in recent weeks, but it’s definitely a positive,” Giovanni Staunovo, director of the chief investment office at UBS Wealth Management, told the WSJ.

The rising growth fears also came alongside last week’s Organization of Petroleum Exporting Countries’ statement that they would extend their current output cuts for another nine months.

Further adding to the momentum in the energy sector, a number of U.S. oil producers off the Gulf of Mexico had evacuated and closed down operations ahead of a tropical storm expected to land Wednesday.

“Geopolitical risk still provides underlying support but it’s hard to put a number on the impact further tensions might have,” Ole Hansen, head of commodity strategy at Saxo Bank, told the WSJ.