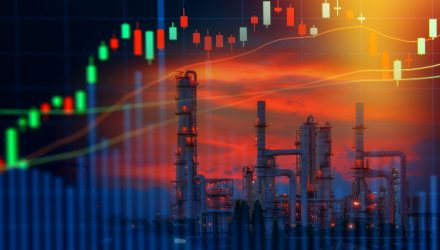 After failing to reach a deal on Monday, the Saudi-led Organization of the Petroleum Exporting Countries and a Russian-led group of big oil producers are expected to complete the compromise later Tuesday, the Wall Street Journal reports.

Russia initially opposed last month’s restrictions and wanted a greater increase of 500,000 barrels per day for February, arguing that oil demand would return after the global dissemination of the coronavirus vaccination programs.

On the other hand, Saudi Arabia and most other producers wanted to maintain output restrictions, citing concerns over another round of lockdowns and the slow spread of vaccines.