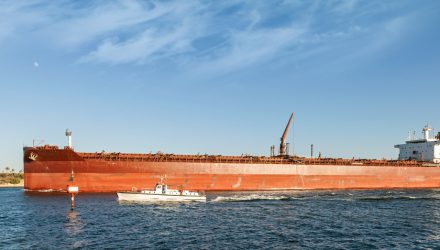 Additionally, a giant container ship was stuck, blocking the Suez Canal, limiting traffic in one of the world’s most important waterways and disrupting oil supply through the region. The Suez Canal is frequently used to transport crude from the world’s top exporters in the Middle East to European markets. A 400-meter, or 1,300-foot, long container ship, the Ever Given, was wedged lengthways across the canal on Tuesday.

“The impact on the oil market will be fleeting,” Kevin Solomon, analyst at brokerage StoneX Group, told Bloomberg of the Suez Canal blockage. “At $70 the futures market had risen too quickly, but with oil at $60 it is an opportunity to buy at much more attractive levels.”

Crude oil prices have weakened in the past two weeks due to softening physical demand and unwinding long positions, but some traders saw the pullback as a short-term trend that helps the energy market consolidate gains in recent months.