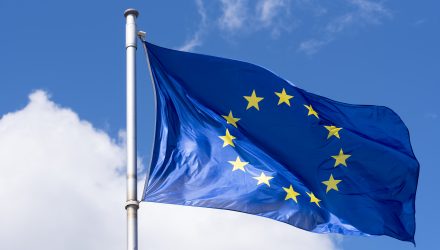 The ECB’s move was also a much more aggressive response to the economic slowdown than many expected.

The bank “surprised almost everyone by announcing a new series of measures, trying to avoid an unwarranted tightening” of its policy stance, Carsten Brzeski, an economist at ING Bank, told the WSJ.

ECB officials are trying to bolster an economy that has been pressured by a number of global shocks, including a slowdown in China, protests in France and weakness in Germany’s crucial auto industry.

The Organization for Economic Cooperation and Development previously cut its forecast for Eurozone growth this year to 1%, from a 1.8% estimate back in November. Meanwhile, the OECD only slightly diminished its projections for the U.S. and China, by 0.1 percentage point each to 2.6% and 6.2%, respectively.