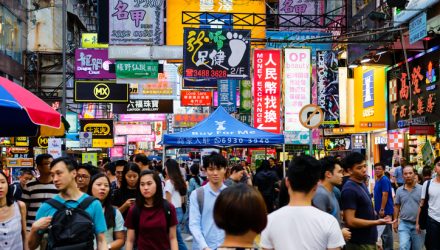 The process of full inclusion will be slow and could take several more years. MSCI argued that further boosts to weighting would require Chinese authorities to address “remaining market accessibility questions,” such as restrictions on access to hedging and derivatives instruments and the short settlement cycle of domestic shares.

Morningstar also recently mirrored similar concerns when it decided to refrain from including China A-shares from its emerging markets lists.

“China A-shares will continue to be unclassified and thus remain excluded from Morningstar’s Emerging Markets Index. This decision was primarily backed by the lack of material progress on the issues of foreign ownership limits, arbitrary trading suspension by mainland companies, and lack of features to facilitate trading for investors. However, commendable steps have been taken by the China Securities Regulatory Commission to open the mainland market for foreign investors,” according to the Morningstar Index Committee.