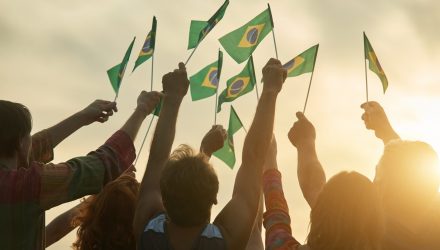 Brazil’s special pension reform committee in Congress passed the basic bill by a vote of 36 to 13, and the reform bill could only need two weeks from passing through with the full lower house approval, Reuters reported.

The pension reform bill will to generate savings of around 1 trillion reals, or $264 billion, over the next 10 years, which most analysts’ and Economy Minister Paulo Guedes aimed for.

Central bank President Roberto Campos Neto repeated their view that progress on reforms is a critical component to managing inflation and that the rate outlook depends on economic activity, along with the balance of risks for inflation.

“We believe that risks of additional dilution of the total fiscal savings in the Senate are very low,” Credit Suisse analysts wrote in a note to clients.

The recent rally in Brazilian equities was a stark turnaround from earlier this year when pessimism over the likelihood of a pension reform bill, along with political unrest and economic uncertainty, beset the market.