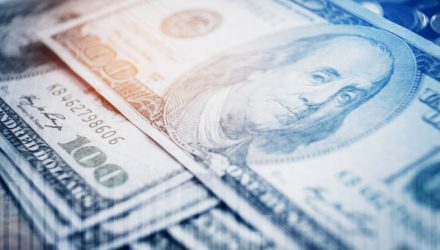 Bank stocks and sector-related exchange traded funds were leading the markets higher after recent filings revealed Warren Buffett’s Berkshire Hathaway Inc. jumped in on the falling bank stocks to increase his bets on financials, hinting at the possibility of further merger and acquisition activity in the space.

“As investment has gotten harder and the banks have done better and better, we’ve finally reached a crossing point where he was willing to act,” Munger said.