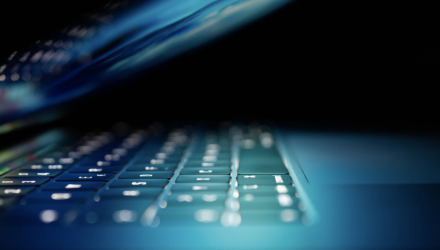 4 Stocks Breaking Out on Earnings

By Harry Boxer via Iris.xyz

Axsome Therapeutics, Inc. AXSM [NSD] – $19.64  gained 39 cents to $19.54 on Tuesday on 1.4 million shares. The biotech company announced Monday that the FDA granted Breakthrough Therapy Designation for its therapy for major depressive disorder. The stock has been a huge climber this year, starting the year under $3. After flagging in the last week, it looks poised to continue the uptrend, with the next target towards the channel top near $24.

Carbon Black, Inc. CBLK [NGS] – $17.48  rose $1.18, or 7.5%, to $16.74 on 4.6 million shares, nearly 3x its average volume. Last Thursday the cyber security company reported first-quarter financial results that beat analyst expectations. After a downtrend in 2018, the stock has been basing since the start of this year, but has rallied since earnings. It’s now right at lateral resistance, a break through which could lead to the $20 range short-term.

Cohu, Inc. COHU [NGS] – $18.00  jumped $3.74, or 24%, to $19.21 on 2.2 million shares Tuesday nearly 10x its average volume after the maker of semiconductor test equipment reported earnings Monday. The move broke the stock through its declining tops line and 50-day moving average. With a bullish close near the high, watch for $22 next.

Everbridge, Inc. EVBG [NSD] – $76.72  popped $4.38 to $78.39 on 940,900 shares, more than double its average volume. On Monday the software developer reported quarterly revenue that topped Wall Street estimates. One of our top picks going into 2019, the stock is up substantially from its 2018 close of $56.76. After a recent consolidation and pullback, it has resumed its rally, with Tuesday’s move breaking above lateral resistance. Watch for a move towards the channel top near $88-90.