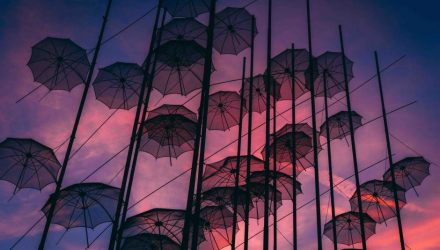 By Brian Chen via Iris.xyz

Most people have heard of genetics. It has received a lot of attention, especially since the race to sequence the first human genome first began. The ongoing discussion on the use of genetic testing for life insurance has re-emerged in recent months. But what about epigenetics? First of all, what is it? And how does it differ from genetics, particularly in the context of life insurance?

Genetics is the study of your genes, the blueprint for life – eye color, hair color, facial features, etc. Your genetics are inherited from your parents and are hardwired. This part of the field has been under study since Gregor Mendel first took note of differences in traits of peas in 1866, even before James Watson and Francis Crick published their seminal work on the structure of DNA in 1953.

As we approach the twentieth anniversary of the completion of the first draft of the human genome, it’s become clear that genetic sequencing has not wiped disease off the planet, in the news conference held to announce the first draft was completed in June of 2000. Don’t get me wrong. Science would not have progressed to where it currently is without the Human Genome Project, but the fact remains that the scourge of  cardiovascular disease and cancer still dominate as the leading causes of death, according to the Centers for Disease Control.