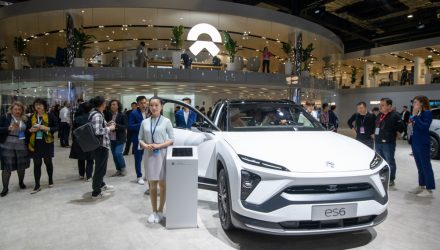 Among electric vehicle stocks, Tesla (NASDAQ: TSLA) is garnering plenty of attention this year. But not to be overlooked are some of its Chinese counterparts, namely Nio (NYSE:NIO), which is up a staggering 1,277.61% year-to-date. That’s great news for exchange traded funds with exposure to the stocks, including the Entrepreneur 30 Fund (NYSEArca: ENTR).

With ENTR’s emphasis on entrepreneurial companies, Nio makes for a practical member of the fund’s roster. Moreover, the Nio exposure is a boost for ENTR at a time when Chinese stocks are among this year’s best performers.

As ERShares CIO and Managing Partner and Professor Joel Shulman points out, it wasn’t that long ago that Nio was on the brink. It then landed a $1 billion loan that arguably saved the company. From there, CEO William Li has led the company to new heights.

“Li is considered the Elon Musk of China and he’s partnered with Kingmaker and Pony Ma. 6 months ago, these guys were dead in the water, running out of cash. Then, one of the Eastern China provinces gave them a billion-dollar loan, giving them deep pockets,” said Shulman.

As They Emerge, Entrepreneurs Generate the Biggest Gains

The Entrepreneur 30 Fund tries to reflect the performance of the Entrepreneur 30 Index, which is comprised of 30 U.S. companies with the highest market capitalizations and composite scores based on six criteria referred to as entrepreneurial standards. ENTR primarily invests in US Large Cap companies that meet the thresholds embedded in their proprietary Entrepreneur Factor (EF). 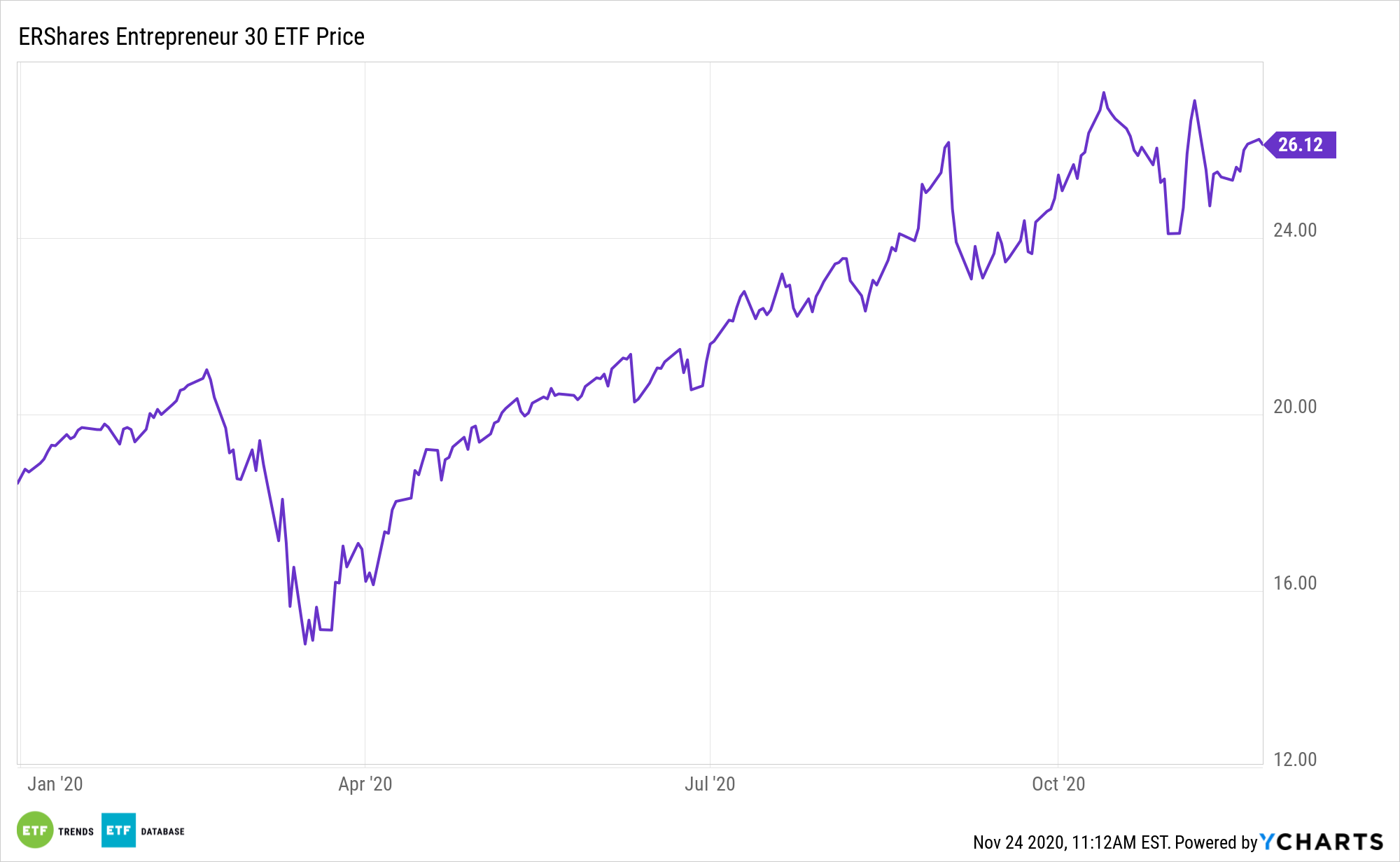 Li and Nio are examples “of having the right leader and the right technology, which creates wealth. Three leaders, all entrepreneur,” says Shulman.

Tesla might have the market share when it comes to the U.S., but other companies around the globe are emerging as global powerhouses in the electric vehicle space. Nio is further spurring demand for electric vehicles in China, which bodes well for certain exchange-traded funds (ETFs).

“Thinking of the Tripolar world, there’s the U.S., which is the dominant market, Europe, and then there’s Asia, which is primarily China,” said Shulman. “Traditionally, most investors go into the U.S. because that’s the most liquid market. Europe has been mostly flat and people think it’s going to be dead in 2021. But China, which has underperformed the U.S. for the last 12 years is now in line for a switch.”