You are at:Home»Equity ETFs»Energy ETFs: More Participation in Oil’s Upside? 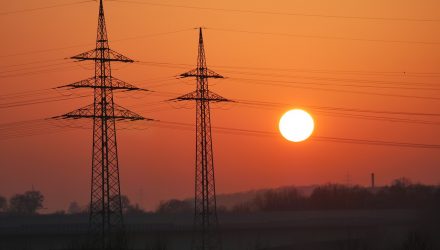