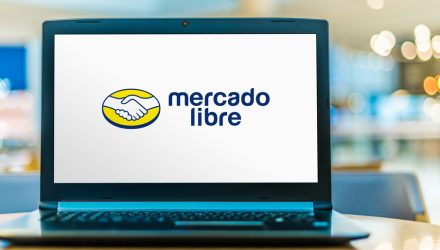 While economies in Latin America are cooling down, revenue for MercadoLibre Inc. (NASDAQ: MELI) is heating up. The Argentina-based e-commerce giant posted record revenue and stronger-than-expected profits, reporting net sales of $2.6 billion for the three months ended June 30, up 53% from a year earlier. This is above the $2.5 billion average estimate of analysts Bloomberg surveyed.

While operating margins fell to 9.6% from 9.8% in the same period last year, Wall Street was forecasting margins to contract to roughly 7%.

MercadoLibre has been investing across the region for years. Operations in Mexico had their first profitable quarter since starting up five years ago, Chief Financial Officer Pedro Arnt said in an interview with Bloomberg.

“We aim to deliver incremental profits for many years to come,” Arnt added.

The company’s stock has risen by nearly 50% over the past month. 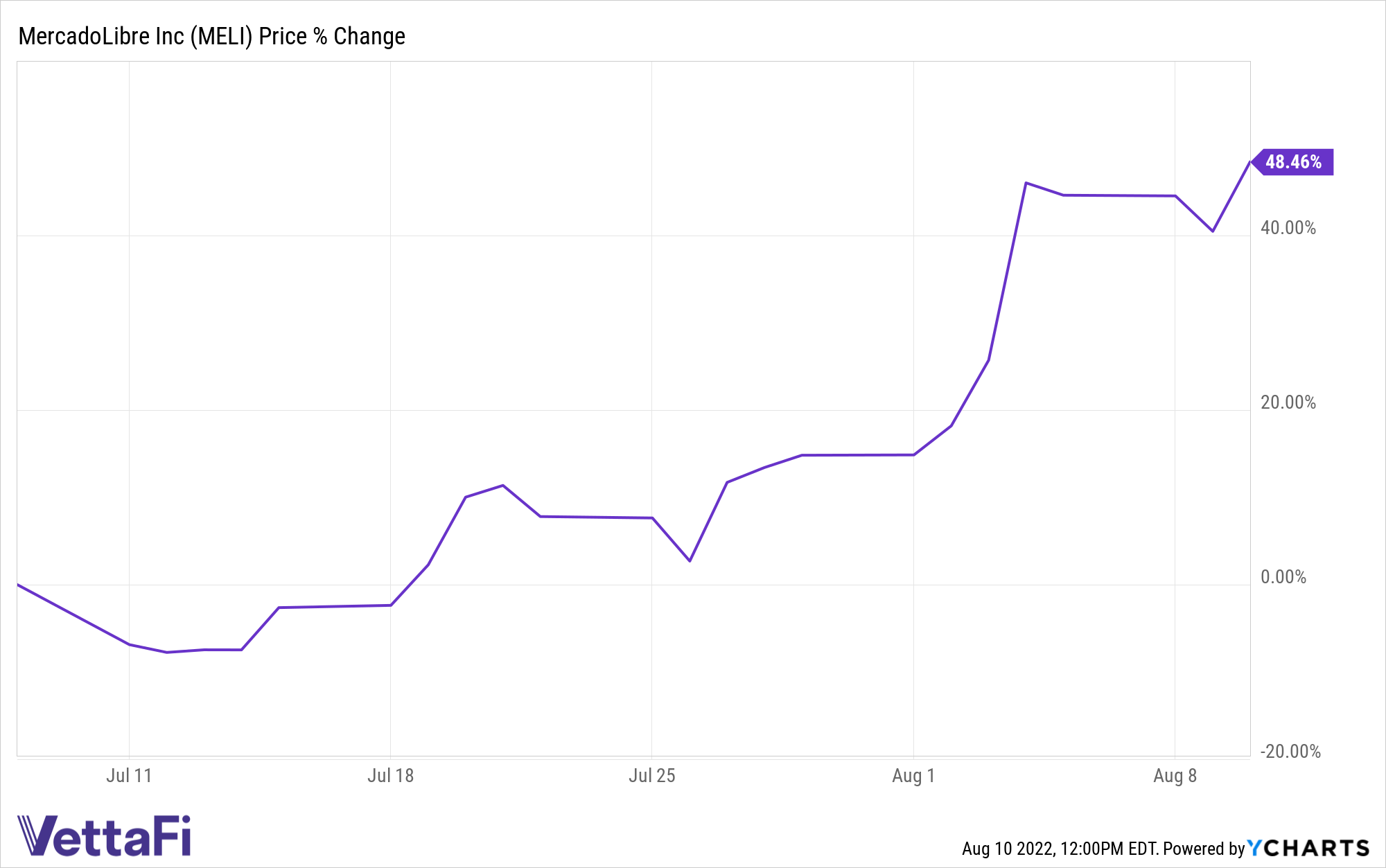