You are at:Home»Equity ETFs»Emerging Market ETFs Look Like a Bargain Pick 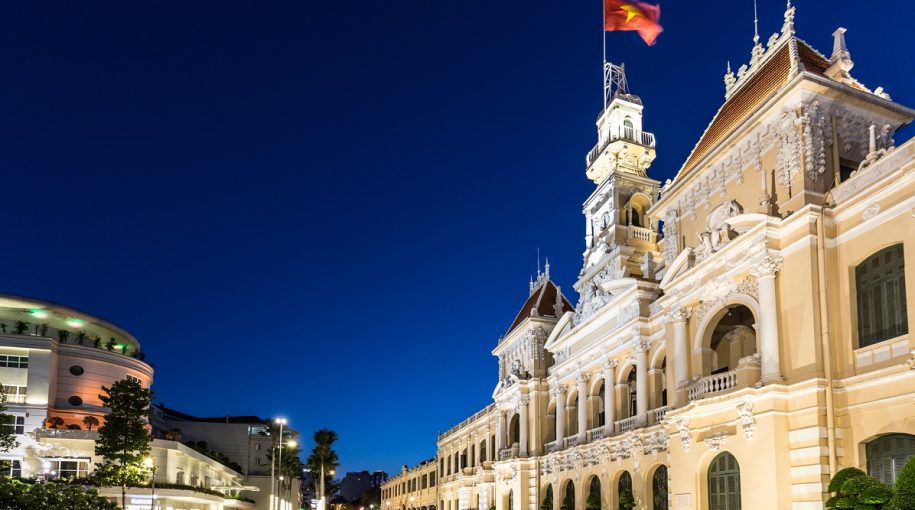 After the recent pullback in the equities market, bargain hunters may look to beleaguered emerging market stocks and region-related ETFs for cheap value.

According to a recent survey conducted by Bank of America Merrill Lynch, investor allocation to emerging market equities surged to 13% in November from 5% in October, the Wall Street Journal reports.

The iShares Core MSCI Emerging Markets ETF (NYSEArca: IEMG), the second largest emerging market-related ETF by assets under management, was among the most popular ETF plays over the past week, attracting $621 million in net inflows, according to XTF data. IEMG has brought in $945 since the start of the month.

The BAML survey suggested that investors capitalized on the recent pullback in during the equity market sell-off, with cash allocations among fund managers dipping to 4.7% in November from 5.1% in November – fund managers typically raise cash positions during periods of extreme volatility.

“We’re in the midst of a major reset of investor sentiment and positioning,” Michael Hartnett, Bank of America Merrill Lynch’s chief investment strategist, told the WSJ. “But the pain threshold hasn’t been breached yet.”