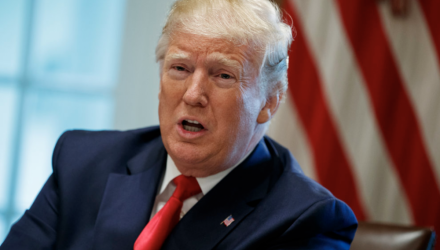 The Elections and Your Portfolio

Upcoming elections combined with the ever-increasing number of media outlets have provided more platforms and more topics for political pundits and their predictions than ever previously. Sunday mornings can be dreary or exciting, depending on how you view the political talk shows.

Making predictions about American federal politics can seem like Russian roulette without the bullets: you’ve got many chances to get it painfully wrong and fewer chances to get it right. Making a call on a presidential election based on factors that seem obvious can lead to a huge letdown, as Thomas Dewey and his supporters found in 1948 and as Hillary Clinton and her supporters found in 2016.

At time of writing, American voter sentiment points to a possible re-election of President Donald Trump in the 2020 election. While his approval ratings are low in published polls, some political analysts give him odds of winning in the privacy of polling booths.

In Canada, the political question marks include the extent to which the SNC-Lavalin (SNC) scandal will affect the Liberal Party’s chances of re-election.

In both countries, even at this early stage, investors can at least begin preparing their portfolios for the outcome of these elections. Investors should expect incumbent governments in both countries to focus on record employment levels and current economic strengths while the challenging parties will target failed promises and areas of weakness.