You are at:Home»New ETFs»Eaton Vance’s New Floating-Rate ETMF for a Rising Rate Environment 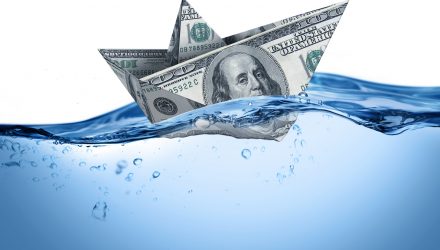 ETMFs are a new concept that marry the liquidity and tax efficiencies that have attracted investors to ETFs with active investment strategies, while maintaining the confidentiality of current portfolio trading information to protect a manager’s “secret sauce.” Unlike traditional ETFs, ETMFs will not disclose holdings on a daily basis. The patented methodology allows the funds to trade just once per day at the close of business, but investors can still buy and sell ETMFs in real time during normal hours. Consequently, investors who enter a trade during the day will pay a slight premium to net asset value to acquire shares or receive slightly less than NAV to sell.