You are at:Home»Alternative ETFs»Dollar ETF Wobbles, But Isn’t Knocked Out 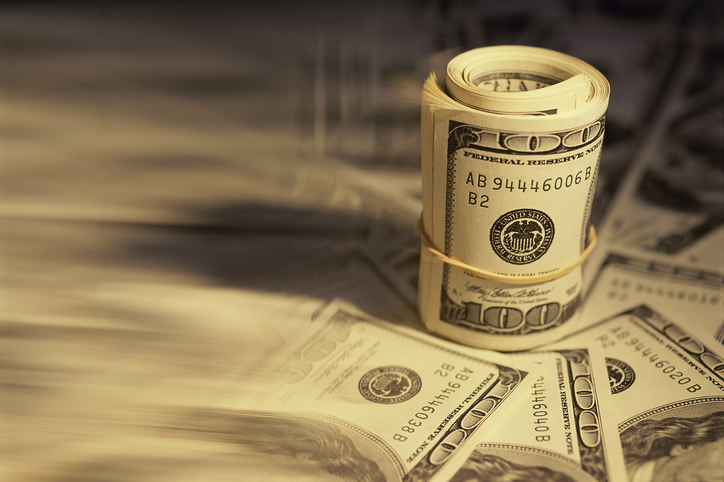 The WisdomTree Bloomberg U.S. Dollar Bullish Fund (NYSEARCA: USDU) has performed slightly better than UUP this year, which is to say USDU has been less bad than UUP.

Related: Anti-Dollar Trade may be too Crowded

The CurrencyShares Euro Currency Trust (NYSEArca: FXE), which tracks the euro’s price movements against the dollar, is one of this year’s best-performing developed market currency exchange traded funds. Traders have recently been abandoning short positions on the euro, potentially signaling more upside for the common currency against the dollar.