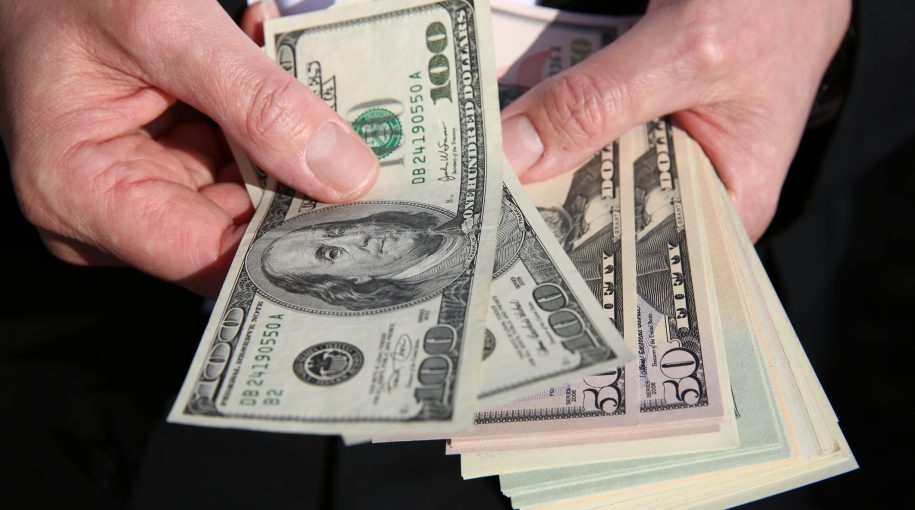 Even with a pop in early February, the PowerShares DB U.S. Dollar Index Bullish Fund (NYSEArca: UUP) is down 2% year-to-date and some currency market analysts and observers believe pressure will remain on the greenback for the remainder of 2018.

“We expect the US dollar to continue to depreciate due to ongoing global economic growth and converging central bank policies,” said Invesco in a recent note. “We have revised our 2018 US Federal Reserve rate hike call from two to three, in line with US bond pricing. While recent inflation strength has raised the possibility of four rate hikes, we believe that is unlikely without significant wage pressures.”

UUP’s slack performance since early 2017 indicates shorting the dollar has been the right way to play the U.S. currency. The dollar slumped last year even as the Federal Reserve raised interest rates three times and the currency is tumbling against this year even amid expectations calling for another round of rate hikes.

“Globally, the growth trend is expected to be stronger relative to the US, meaning non-US central banks should shift away from their accommodative stances, especially the Bank of Japan (BOJ) and the European Central Bank. There may be a demand shift away from US investments as growth outperforms elsewhere. Such a development could also weigh on the US dollar,” according to Invesco.