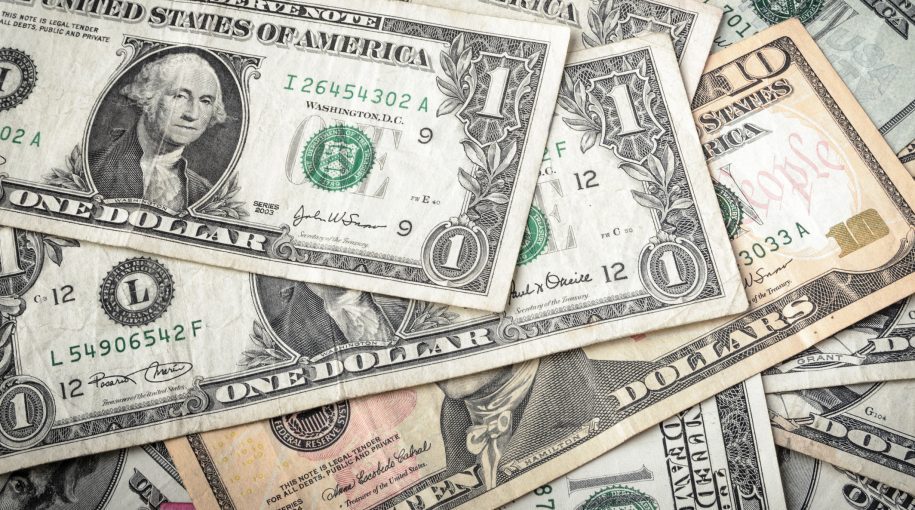 The PowerShares DB US Dollar Index Bullish Fund (NYSEARCA: UUP) surged more than 2% in April and started May off on a strong note, prompting some technical analysts to opine that more gains are ahead for the once moribund U.S. currency.

“As of Friday’s close at $24.03, the exchange-traded fund (ETF) was dead-even with its 2017 year-end price — marking the first weekly settlement so far in 2018 where UUP hasn’t been negative on a year-to-date basis. (The dollar tracker has finished just four sessions above $24.03 since the start of the calendar year, including last Thursday.),” according to Schaeffer’s Investment Research.

Over the past month, investors have added $33.16 million to UUP, according to issuer data.

Traders considering a bearish position on the dollar can consider the PowerShares DB US Dollar Index Bearish (NYSEArca: UDN), an inverse though not leveraged bet against the greenback.