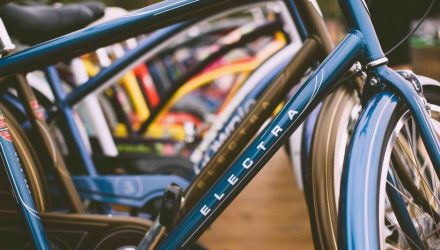 A reader recently sent me the following email: “As you know, there are ‘market experts’ pitching bitcoins as an ‘investment’. Has a Huge YTD gain. I’d bet a lot of your readers would like to know if a bitcoin position has a place in a balanced financial portfolio.”

I always appreciate hearing from readers, especially when they challenge me with topics I would normally not have considered. Bitcoins are not something to which I’ve paid serious attention.

First, let me explain that a Bitcoin is a type of digital currency which is traded person to person. It is not backed by a government or considered legal tender. While Bitcoin is one of the earliest and most widely known digital currency systems, it is not the only one that is available. These are sometimes called “altcoin,” “virtual currency,” or “cryptocurrency.”

Unlike government-created currencies where a central bank controls the creation of the currency, Bitcoins are uncontrolled or tracked by any government.