You are at:Home»Equity ETFs»Dodd-Frank Rollback Not a Credit Issue for Banks 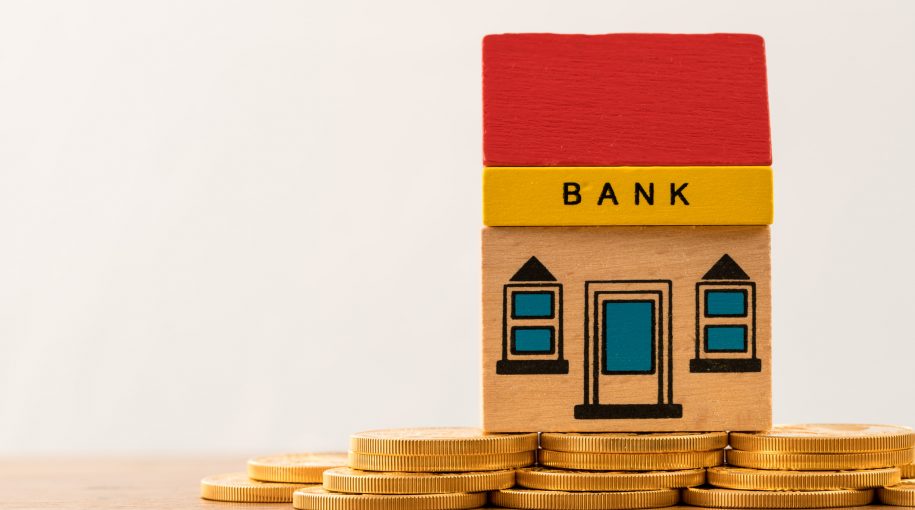