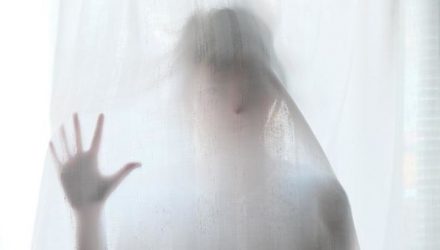 Do You Believe in the Inflation Boogeyman?

By Kevin Flanigan via Iris.xyz

One of the lynchpins behind the Federal Reserve’s (Fed) decision-making process thus far in 2017 has apparently been the altered inflation landscape. The policy makers seem to be more comfortable that deflationary conditions have passed and that inflation will be “running close to the Committee’s 2 percent longer-run objective.” Does that mean that fixed income investors should be fearful of the inflation bogeyman rearing its ugly head anytime soon?

Calendar year 2017 did get off to a somewhat unexpected start on the inflation front. Indeed, the Consumer Price Index (CPI), perhaps the most widely followed gauge on price developments, revealed some visible upside during the winter months. According to the Bureau of Labor Statistics (BLS), overall CPI rose as high as +2.7% in February on a year-over-year basis, the strongest performance in five years.