You are at:Home»Disruptive Technology Channel»Disruption Matters When it Comes to Asset Allocation 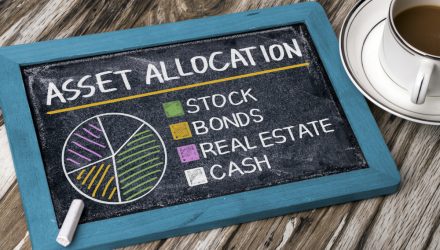