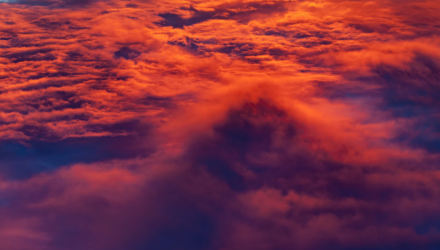 Debt Bombs Ticking Across the Globe

There are times when writing from the macro perspective can be challenging, particularly when macro takes a backseat as it is prone to do during parts of the business cycle. This year macro is back with a bang.

JPMorgan recently assessed the chance of a recession in 2019 has risen to 35% from just 16% in March based on macro data alone. The markets realize that the underlying dynamics have changed and are grappling with what to expect next:

Market dynamics are reflecting the increase in macro/political volatility across much of the world, but the headlines have yet to catch up with the primary drivers underlying the deep changes. In our previous Context & Perspective piece, I discussed how we are seeing a profound decline in the level of liquidity at a time when debt levels are back to record highs. This week is a highlight reel of warning signs in the context those record levels of debt.