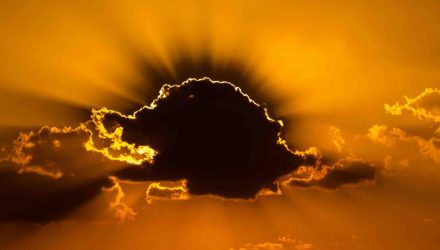 At almost every financial and insurance conference we’ve attended in the past year, sessions to discuss the Department of Labor (DOL) Fiduciary Rule have been among the most popular. Earlier this year, the sessions focused on speculation about when and if the rule would go into effect and what it would look like.

For many, the election of President Trump presented the potential the rule would be delayed or even nixed. The President has challenged law and rule makers to pay close attention to costs, benefits and job creation when implementing any new law, regulation or rule. But, after seven long years of government consideration, on June 9, the ‘revised and temporary’ DOL Fiduciary Rule went into effect and is expected to be presented in final form on or before Jan. 1, 2018, when the Department of Labor is set to begin enforcing the rule.