You are at:Home»Featured»Custom Global Market Indexes May Be Sounding Alarms 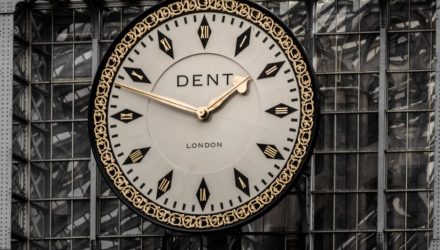 By Chris Vermeulen via Iris.xyz

Over the past 4+ months, we’ve been working away trying to keep our readers aware of the risks and concerns that were originating out of some foreign markets and how that might relate to the US markets. We remember a point in time back in June or July 2017 when we, suddenly, started receiving emails and calls from moderately large Indian, Indonesian and other foreign development companies asking to schedule time for an “introduction call”. It is not unusual for us to receive cold calls from development firms looking for new projects, but at one point we were getting 2 to 3 calls a week.

The point behind what we are sharing is that sometimes the signs are right in front of you if you are paying attention to the messages.

In this case, a number of things had recently transpired – the biggest of which was the recent US Presidential elections as well as a renewed US equities market and increased volatility in certain currency markets. We also believe the currency controls in India (near November 2016), as well as the Chinese cash restrictions imposed shortly before this, were also factors that played into the current outcome. Our opinion is that these dynamic factors in the global economy, as well as the fact that many government reporting/news agencies are slow to catch onto a dramatic shift in market sentiment, resulting in a latent and somewhat aggressive price rotation in the global markets.

Which brings us to January/February 2018 – when the US and Global markets tanked, unexpectedly, by nearly -13.5%. While many analysts throughout the globe were concerned this rotation could be the start of a much deeper and potentially catastrophic global market collapse, our proprietary predictive price modeling systems and analysis systems kept telling us the US markets climb out of this rut and attempt to rally to new highs.