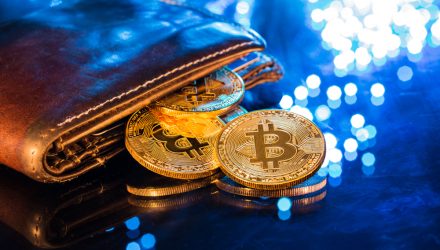 The COVID-19 pandemic has put a strain on economies and people globally in a variety of ways, and as financial pressure increases in intensity with beleaguered economic recovery, the number of remittances has increased worldwide.

Recent research by Pymnts and Stellar Development Foundation has found that almost 60% of individuals that were sending remittances before the pandemic have increased the number of payments during the pandemic. With U.S. consumers totaling $76 billion annually in remittances and fees continuing to climb, more users are considering cryptocurrency as an alternative.

The survey included 2,100 consumers that were utilizing remittances and found that 70% of those surveyed were paying fees to send money internationally, “with 41 percent paying a percentage fee averaging 6.2 percent, and 28 percent paying a fixed fee that averages $14.80. In aggregate, the cost to U.S. consumers is $3.5 billion,” according to the report. “While 30 percent of respondents stated that they do not pay a fee, they may be paying exchange rate costs.” 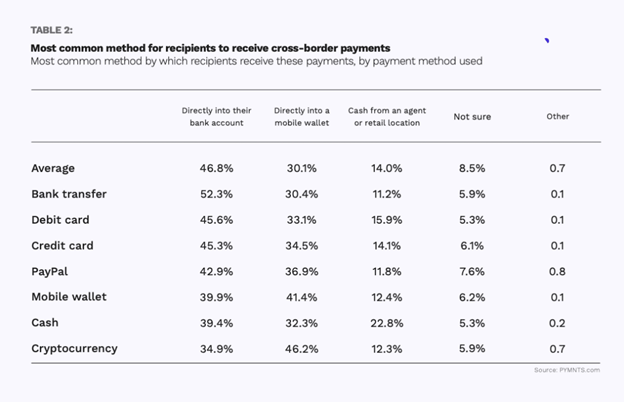 Almost a quarter of the those surveyed (roughly 8 million individuals) who sent payments internationally used at least one form of cryptocurrency to do so, and a full 13% responded that they preferred to use cryptocurrency for remittances to other countries.

“This is unsurprising, as consumers with a need to send funds quickly will likely favor options that allow them to transfer money instantly and fund their payments in a variety of ways convenient to them,” according to the report. Aside from the lower fees that utilizing crypto carries compared to remittance fees, the speed with which a crypto transaction can occur makes it vastly more appealing to many.

BLOK Believes in the Crypto Disruption

The ability of bitcoin and other popular cryptocurrencies to improve financial transactions, such as remittances, could very well prove to be a revolutionary one. Amplify invests in the blockchain economy that works to make it all possible. 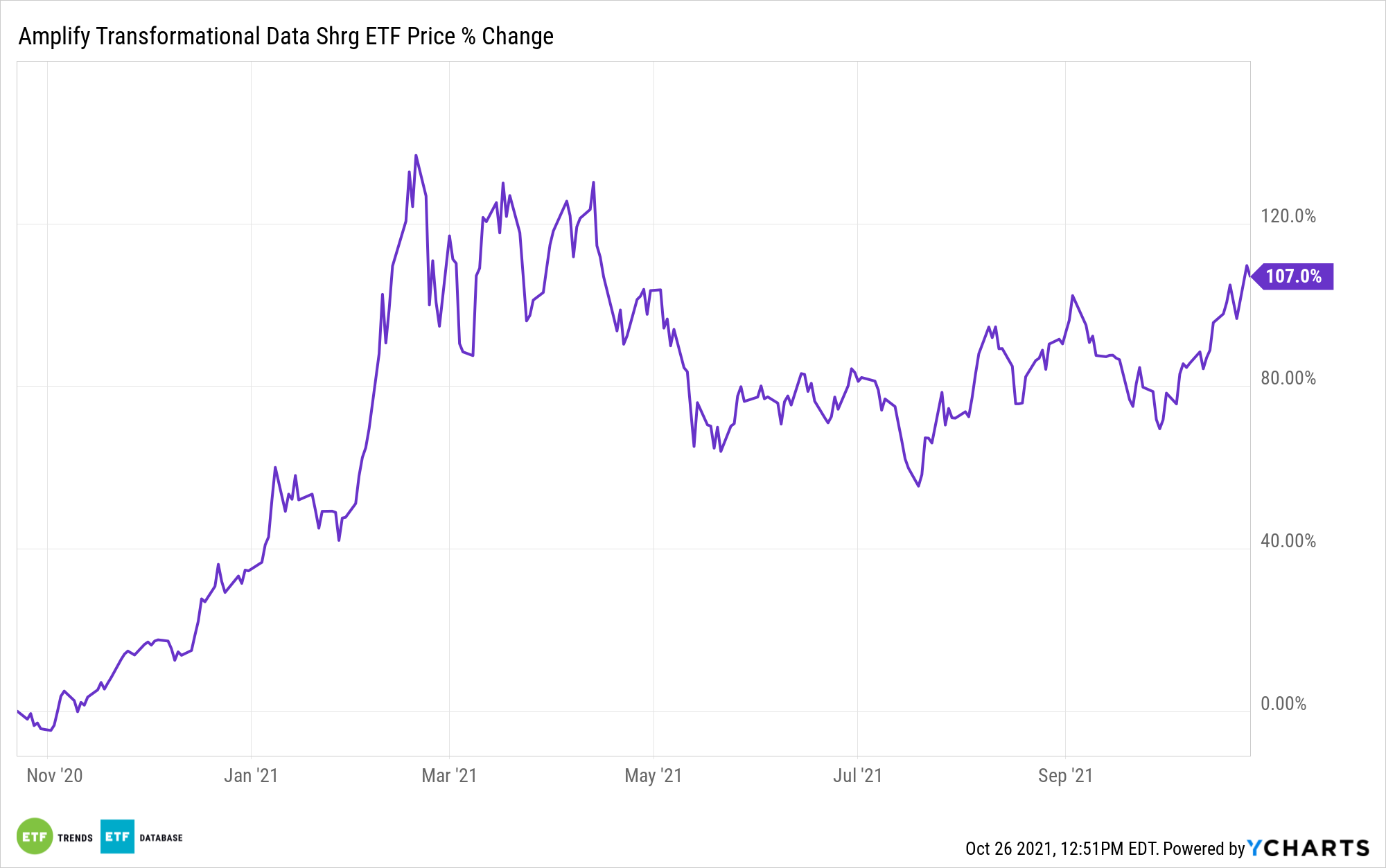 The Amplify Transformational Data Sharing ETF (BLOK) has $1.45 billion in assets under management, is the largest of the blockchain ETFs, is actively managed, and invests in companies directly involved in developing and using blockchain technology through digital and in-person research methods.

The BLOK ETF spreads its holdings across the size spectrum. As of the end of September, the sector allocation was 30.0% into transactional, 28% into crypto miners, and 10% into venture.