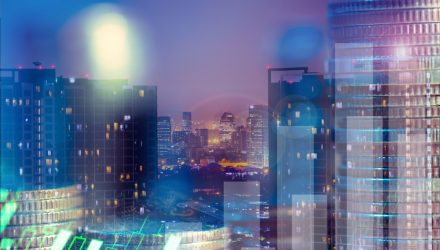 Crypto Bouncing Back After Rocky Week

Bitcoin rallied near $44,000 Monday morning after a rocky week, which ended with the People’s Bank of China issuing a statement announcing it has banned crypto transactions.

Bitcoin fell over 10% last Monday during a broader market sell-off largely driven by concerns about contagion from debt-bloated Chinese developer Evergrande. After briefly trading just above $40k last week, the crypto began trading above $43k until the PBoC’s announcement.

Ether seems to have recovered as well. After dropping under $3,000 last week, the crypto has been trading over $3,100 as of Monday.

The recovery has been quick considering the PBoC functionally declared crypto illegal, although not surprising given China’s gradual crypto crackdown over the summer.

Several Chinese provinces began driving out crypto miners starting in May, briefly halving the global hashrate while the miners relocated, many of them to Texas.

According to a Friday report from digital-asset management firm, Grayscale, DeFi and U.S. crypto exchanges may benefit from China’s crypto crackdown as trading volume moves to the United States.

Huobi, a popular offshore exchange, announced that it had stopped new user registrations from customers with Chinese phone numbers and said that it would gradually deactivate existing accounts tied to users in mainland China. Huobi’s token was down over 18% on Friday.

Crypto exchange Binance has announced it will suspend new user registration for residents of mainland China as well.