You are at:Home»Crypto Channel»Bitcoin Still Fighting to Maintain $40K As More Countries Adopt Its Use 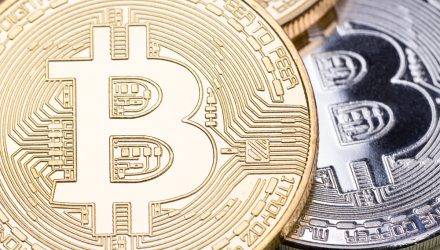 Sustained rallies have been difficult to come across in recent weeks as Bitcoin is still fighting to maintain the $40,000 level. Inflation fears continue to rack the traditional stock market indexes, which is also translating to a weakness for the crypto markets.

The latest market moves come as more countries are looking to adopt the leading cryptocurrency. CoinDesk reported that nations in Africa, South America, and Central America have been adopting Bitcoin to a greater degree.

Whether it’s adoption as legal tender or governmental regulations to help keep the industry in check, it’s providing a backdrop for more usage. Bitcoin did rise past $40,000 within the past week before faltering again as investor sentiment sours in the stock market due to rampant inflation,

“Bitcoin remains in a fairly tight range despite a slew of positive news on the asset such as potential sovereign adoption in Africa, Cuba’s allowing licensed exchanges, and Mexico’s gradual move towards greater adoption generally,” says Jason Deane, market analyst at Quantum Economics. 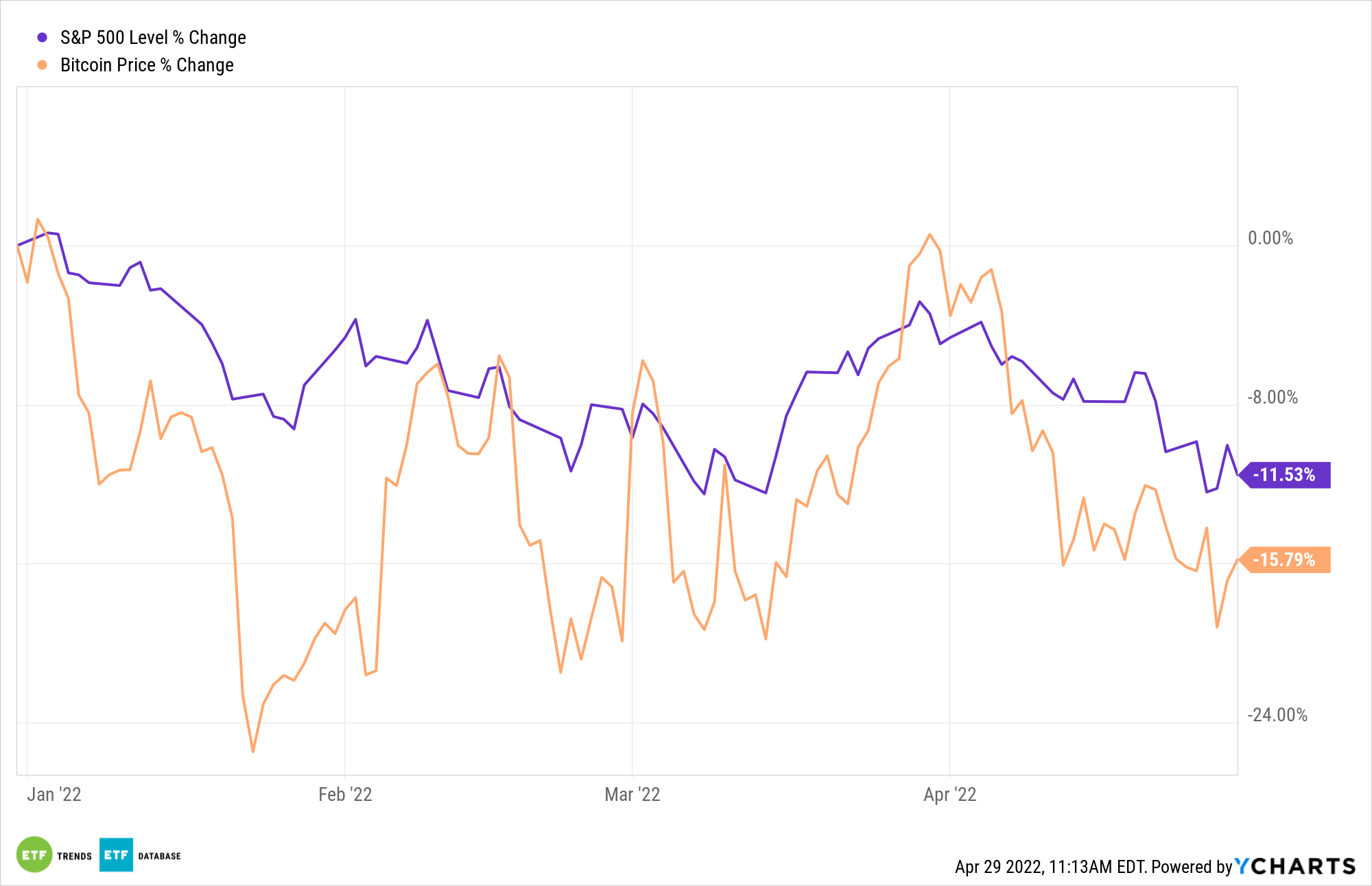 In the meantime, large investors haven’t lost faith in Bitcoin. They continue to hold despite the heavy volatility in the crypto markets this year.

“Bitcoin continues to look bullish from an on-chain perspective as whale holdings have risen to its highest since September last year,” writes Marcus Sotiriou, analyst at the U.K.-based digital-asset broker GlobalBlock. “When whale [large]holdings increased dramatically last September, it led to a significant increase in price in November.”

To err on the side of bullishness via a traditional market exchange, investors can also look at the ProShares Bitcoin ETF (BITO). As opposed to directly investing in the cryptocurrency itself, another way to get alternate exposure is to play its future price increases.

The fund has been following the price of Bitcoin in lockstep, giving investors correlative exposure to the leading cryptocurrency. Investors who are curious about crypto, but are still unsure to invest in a digital exchange can use BITO as an alternative for exposure via a regulated exchange. 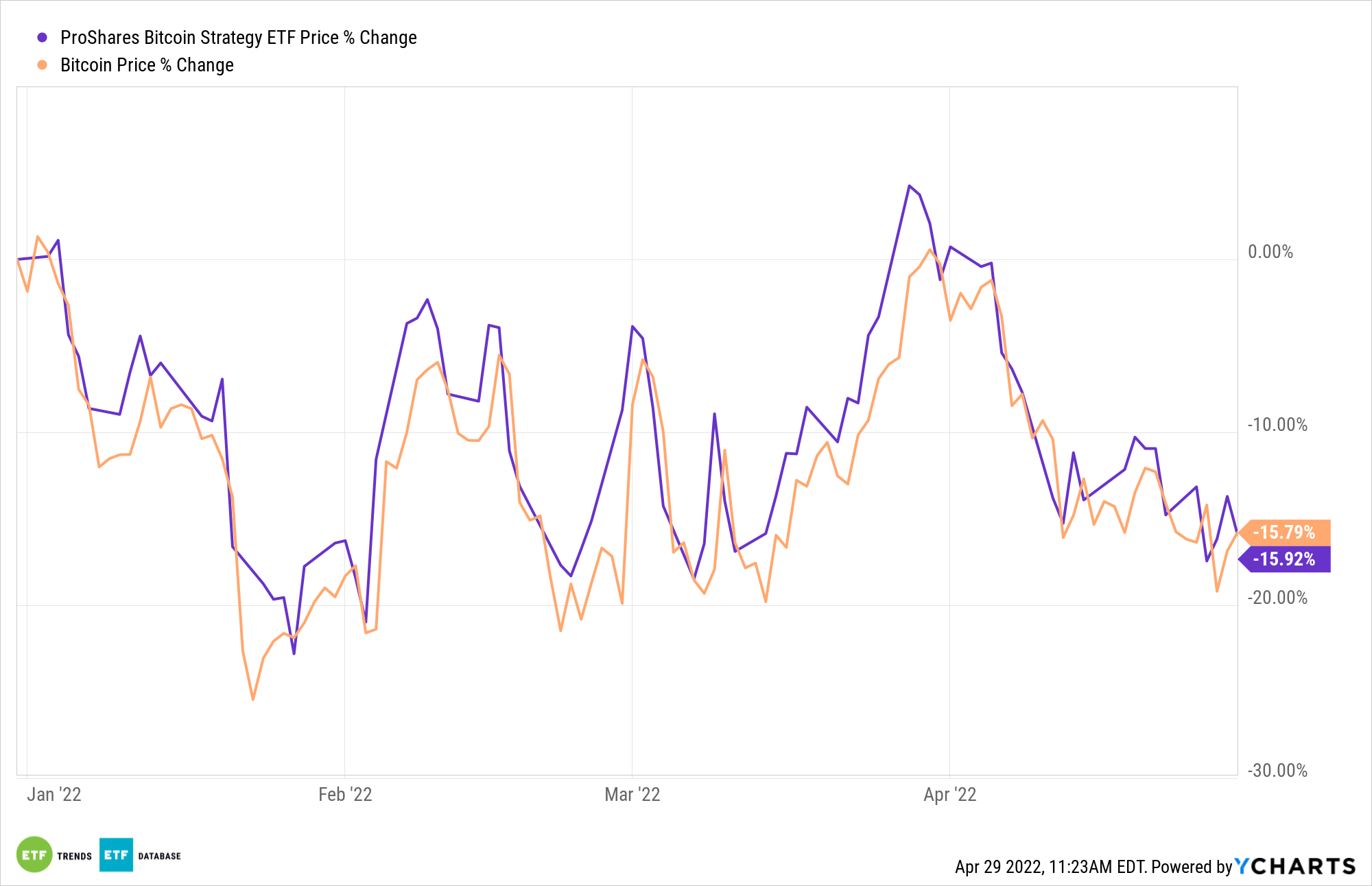