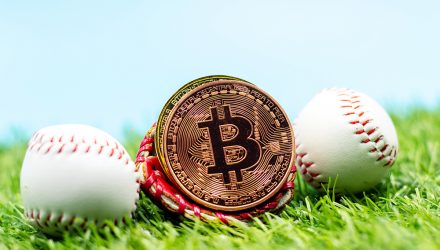 One way for cryptocurrency to gain more credibility as an investable asset class is for more well-known investors and asset management firms to get involved in the space.

It appears that the new entity could trade various digital assets and related derivatives as well as invest in other hedge funds focusing on the crypto universe.

“The name of the startup — which is set up separately from Point72, Point72 Ventures and Cohen’s family office — isn’t known. But Cohen himself has played a key role in its formation, which would require substantial expenditures when it comes to staffing, not including pricey trading infrastructure and operational needs,” reported Michael Bodley for Blockworks.

Cohen has previously invested in crypto-related startups, so he’s not foreign to the space. However, stakes in companies here and there is one thing, but a newly formed investment vehicle is another ballgame altogether, which could show that crypto is gaining traction among successful professional investors.

“It’s the latest indication that Cohen, who has snapped up stakes in crypto startups he deems promising, is becoming more bullish still on digital assets. A growing number of deep-pocketed traditional financiers are weighing deploying big-time capital in the space, cognizant of bottom-basement prices as markets continue to roil following the collapse of Terra stablecoin UST and the demise of crypto lenders including Celsius and Voyager,” according to Blockworks.

“Though it’s thought that the startup has no immediate plans to accept outside capital, the endeavor is a mechanism for Cohen to start laying the foundation for a future broad-based crypto trading platform,” added Blockworks.