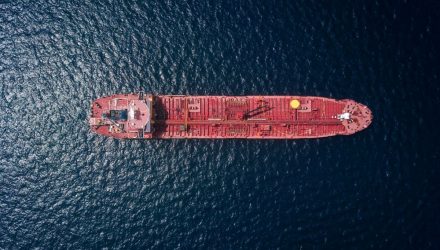 Could We See $100 Oil Again? Yes, but Not for the Reason You Think

According to a recent Cornerstone Macro report, the three most influential macro trends this year have been 1) the strengthening U.S. dollar, 2) the flattening yield curve and 3) slowing global manufacturing expansion. I’ve written about all three topics numerous times this year, but the one I’ve watched the most closely has been global manufacturing, as measured by the purchasing manager’s index (PMI). Since its 12-month high of 54.5 in December 2017, the PMI has declined in eight of the past nine months. September marked the fifth straight month of slower manufacturing growth.

This matters because the PMI is a useful, forward-looking indicator of the economic health of the manufacturing sector, which accounted for around 15.6 percent of global gross domestic product (GDP) in 2016. Our research has shown that the index can be used to forecast world demand for materials and energy one, three and six months out, with a reasonable measure of accuracy.