You are at:Home»Investing»Could Trump Really Win the 2020 Election? 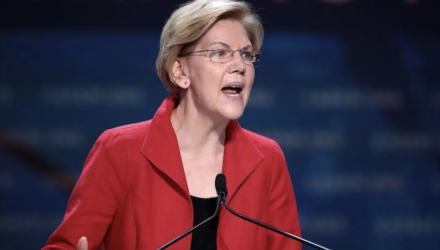 Could Trump Really Win the 2020 Election?

I hate politics. I hate that it’s inescapable. What I don’t hate is the investment opportunities the 2020 election will present us.

So I hate, and then embrace…

And with the 2020 election fast approaching, we face a major tipping point… economically, politically, historically.

That means NOW is the time to prepare to protect your business endeavors and investments.

NOW is the time to position to profit.

The million-dollar question is: How?

The latest polls from ABC and The Washington Post show The Donald at his best since taking office, with a 44% approval rating overall. That’s up sharply from 39% in April.

Still, he has a whopping 53% disapproval rating (54% in April). That’s the worst showing at this point in the first term of any president since Eisenhower.

That means that capturing that 53% disapproval group is key to the 2020 elections. The contestants (and I call them that because, really, this is like a reality TV game show) must win more than a majority of the independents, who stand at 43% approval versus 54% disapproval, very close to mimicking the overall ratings.

Independents For The Win

Independents are the swing vote this time. They’re smack in the middle, not on the far right as it was when The Donald took the win in 2016.