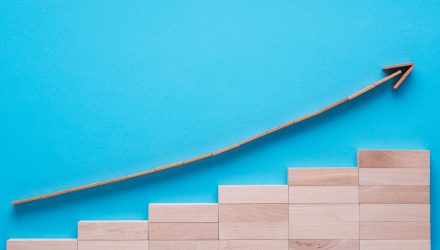 Value stocks and related exchange traded funds jumped on Thursday as traders more or less put the sell-off from problems with China’s Evergrande Group in their rearview and felt relief from the Federal Reserve’s pace of monetary policy tightening.

The Fed stated on Wednesday that it could reduce its monthly bond purchases as soon as November and interest rates could rise quicker than expected by next year, Reuters reports.

Fed Chair Jerome Powell also explained that the requirements for hiking interest rates from the current levels are much higher than for tapering its bond purchasing program.

“To me that showed there were no surprises and things were as expected,” he added. “Any Fed rate hike is still quite a ways off and so much can change between now and then.”

The early week concerns also eased over a potential default by Chinese property developer Evergrande despite reports that some debt holders of the firm’s dollar bonds did not expect a coupon payment by a key Thursday deadline.

“There is some confidence that the government is standing by to make sure that this doesn’t become more widespread,” Stephanie Lang, chief investment officer at Homrich Berg, told the Wall Street Journal. “There is no clear indication that they are going to prop up Evergrande, but they will make sure that this won’t spillover more broadly.”