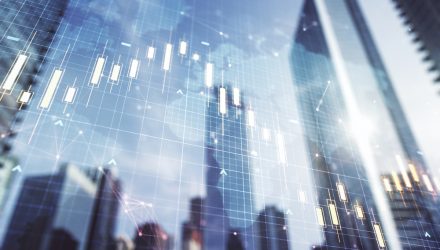 Investors are beginning to prep for the upcoming earnings season, and some are already muting expectations.

“There is a real risk that companies are going to miss earnings expectations despite there being strong demand for their products and services,” Russ Mould, investment director at AJ Bell, told Reuters. “The cost pressures are so clear that widespread downgrades to profit margins seem inevitable in the coming months.”

Gains in economically sensitive sectors like energy, financials, and industrials helped limit losses on the Dow Jones Industrial Average and the benchmark S&P 500 while mega-cap technology names dragged on the major indices.

The S&P 500 Value Index was also about 0.7% higher for the week, outperforming its tech-heavy growth counterpart and moving to break a three-week losing streak.

“Concerns about Washington DC has moved to the forefront – will we be able to keep the government running, will we raise the debt ceiling and get the infrastructure bill passed, will there be new taxes – that’s likely going to dominate investors’ psychology coming into the next week,” Hogan added.