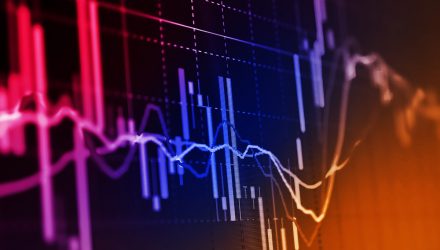 At the Jackson Hole economic conference, Powell argued that inflation was “transitory” and stopped short of signaling the timing for tapering the central bank’s $120 billion asset purchases program beyond “this year,” Reuters reports.

“He successfully threaded the needle in communicating that tapering will likely begin this year, while reinforcing the notion that tapering does not mean tightening,” Cliff Hodge, chief investment officer for Cornerstone Wealth, told Reuters. “We believe that barring further setbacks from the Delta variant, that September will likely produce a blowout jobs number and set the table for the official tapering announcement at the September FOMC meeting.”

Updated data also revealed the Fed’s favored inflation gauge, the personal consumption expenditure index, moderated to 3.6% for the 12 months ending in July, which was higher than the Fed’s flexible 2% target.

“With the growth in money supply, you have to anticipate that there are some long-term inflation problems. So any sectors that have the ability to raise prices, those are the sectors you want to stay in so that if we do get inflation in the long term, you have a natural hedge against that,” Greg Swenson, founding partner of Brigg Macadam, told Reuters. “It’s pretty easy to say at this point in the United States to stay long cyclicals.”

Lastly, the Avantis U.S. Small Cap Value ETF (AVUV), an actively managed ETF, seeks long-term capital appreciation. The fund invests primarily in U.S. small-cap companies and is designed to increase expected returns by focusing on firms trading at what are believed to be low valuations with higher profitability ratios.