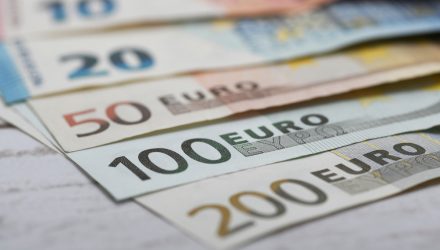 The buyback announcements were the cherry on top after Europe’s near 150% quarterly profit surge, the best since Refinitiv IBES records began in 2012. Analysts now project that they will provide a further tailwind for the pan-European STOXX 600 index, which is already trading at record highs, Reuters reports.

“Something is changing: more companies are announcing bigger buybacks and I think this will continue…It can be a growth stock, a value stock, a cyclical stock,” Morgan Stanley’s chief European equity strategist Graham Secker told Reuters.

According to market intelligence provider Alphasense, 808 mentions of buybacks occurred on earnings calls over the 180 days ended August 2, or a 4% year-on-year increase and the strongest reading since late 2016.

Many market observers are hopeful that the surge in buybacks could help fuel further upward momentum in the European equities market, similar to what has happened in the U.S., where repurchases are far more common and stocks have increased by almost three times as much as their European counterpart over the past decade.

Investors had to be convinced buybacks would be “part of the DNA of the company,” O’Hara told Reuters, adding that “the market does need to get that little bit of extra comfort that this is something management teams are serious about and will stick with.”