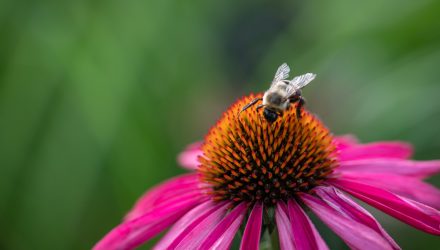 North Dakota produces the most honey in the U.S., and is currently experiencing its worst drought since 1988, weakening bee colonies throughout the state. Without these colonies, crops in the state, as well as almonds and other crops in California are set to suffer in another cascade effect of a warming planet.

A shortage of bee colonies will have a larger effect, leaving almonds, apples, and plums at risk in California, according to bee experts, farmers, economists, and farm industry groups, reports Reuters. This is because the hives are usually taken from North Dakota to California in the wintertime to pollinate orchards and fruit crops.

The decrease in healthy bee populations is driving up costs for pollination services that will create an even greater financial burden on already struggling West Coast farmers contending with their own droughts and skyrocketing water costs. It’s a cost that will also be passed along to consumers who are already experiencing sharp rises in the price of honey.

The domino effects of climate change are widening in an increasingly larger chain, with bee populations one of the latest, and arguably highest priority victims. Bee populations are responsible for populating much of the country’s fruit crops, including peaches and cherries in addition to the others already mentioned.

The call for change by corporations to reduce emissions is an increasingly larger pressure from investors. Curtailing emissions would reduce harmful global weather patterns created by climate change.

ESGY is a non-diversified fund that invests in large cap companies with large growth and value potential while also ranking highly on ESG metrics.

The fund is a semi-transparent ETF, meaning that allocations are disclosed on a quarterly basis, not daily. As of its last quarterly rebalancing, it contained companies such as Target Corp (TGT), Beyond Meat (BYND), and NVIDIA Corp (NVDA). 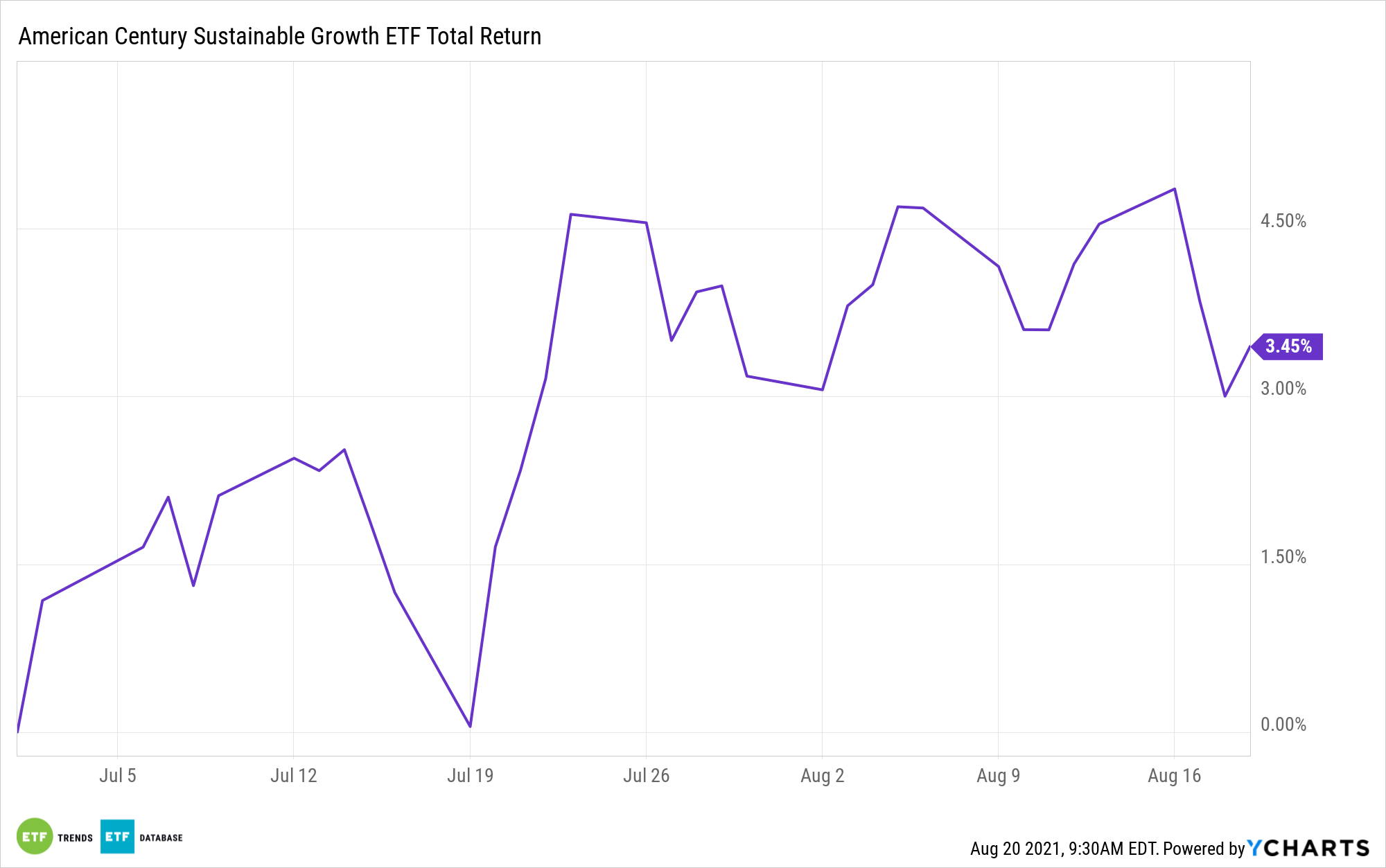