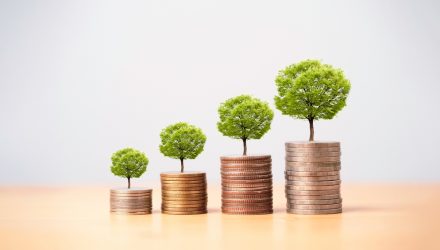 Bond yields have skyrocketed this week after the Federal Reserve announced its third consecutive rate hike of 0.75%. Treasury rates hit their highest levels in more than a decade on Friday morning, with the yield on the two-year Treasury reaching a new 15-year high on Friday, while the 10-year yield approached levels not seen since 2011.

The yield on the two-year Treasury note rose above 4.26% in the morning before moving back to 4.126%. Meanwhile, the 10-year yield climbed above 3.82% before falling to just below Thursday’s closing level of 3.705%. Before this week, two-year Treasuries hadn’t offered investors 4% yields since 2007.

Speaking with CNBC’s “Squawk Box” Friday, Mohamed El-Erian, chief economic advisor to Allianz, said that the current Treasury market moves are the result of technical issues, not a signal on the economy.

“A lot of people can’t get done what they want to get done, so they’re getting done what they can get done,” El-Erian said. “Don’t underestimate the amount of suboptimal decisions being made right now because liquidity has become so patchy.”

El-Erian added, “I would be careful extrapolating too much in terms of what does it mean for the economy because right now, technicals are really in control of quite a few curves.”

AVIG offers an active exposure to a broad range of investment-grade debt securities from both U.S. and non-U.S. issuers. Securities may include those issued by corporations or governments and their agencies, instrumentalities, or sponsored corporations, including supranational organizations.

AVIG seeks bonds with high expected returns through a process using an analytical framework in which each bond’s expected income and capital appreciation are assessed. Fund managers categorize the portfolio’s universe into component groups based on industry sector, credit rating, duration, country, and currency. Then, each group’s expected return implied by the yield curve is calculated, while considering valuation metrics such as yield, duration, and option-adjusted spreads.

Securities considered for AVMU are categorized into component groups based on factors such as industry sector, credit rating, duration, country, and currency. Each component group’s expected return is then calculated while considering valuation metrics such as yield, duration, and option-adjusted spreads.

AVMU’s portfolio is finally adjusted to arrive at position weightings for each component group with the goal of enhanced expected return in mind.