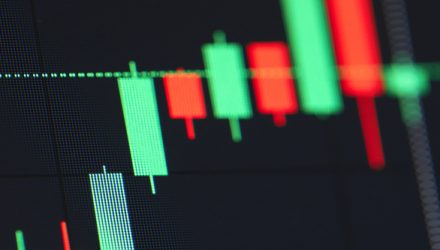 As Yields Fall, Look to a Core Bond ETF Strategy

Bond yields fell Tuesday as a sell-off in the equities worsened. Investors can also take a look at fixed income exchange traded funds to diversify into the bond market.

Treasury bond yields slipped for the third consecutive day as technology stocks weighed on the major indices. Bond yields and prices have an inverse relationship.

“I think part of it is just a risk-off move. The tech market is selling off and so what you see is a bit of a bid in the bond market, and the long-end of the market, which is pretty typical of risk-off environments,” Kathy Jones, chief fixed income strategist at Charles Schwab, told CNBC.

Despite a rebounding economy and rising inflationary pressures, Federal Reserve officials have remained committed to holding down their benchmark interest rate for the foreseeable future.

“Long rates remained anchored, but … near term 1-forward rates and term premiums are creeping higher. So pricing in a faster pace of Fed tightening than what the Fed is [outlining],” Evercore ISI’s Dennis DeBusschere said in a note.

Treasury yields also pared some early losses after Treasury Secretary Janet Yellen stated that interest rates may need to “rise somewhat” to obviate an overheating economy that is rebounding off the coronavirus pandemic.

Investors looking to strengthen their fixed income strategies can look to the Avantis Core Fixed Income ETF (AVIG), which invests in a broad set of debt obligations across sectors, maturities, and issuers. AVIG pursues the benefits associated with indexing, such as diversification and transparency of exposures. Yet the fund also has the ability to add value by making investment decisions using information embedded in current yields.