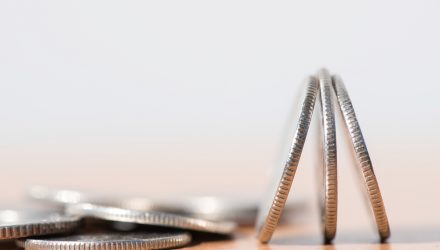 3 ETFs to Consider as the Value Factor Takes Charge

Signs that inflation may gaining momentum have put markets on edge, especially pressuring shares in the priciest segments like growth. Data earlier this week revealed consumer prices jumped in April, and a separate report Thursday showed producer prices saw their biggest annual jump since the Bureau of Labor Statistics began tracking the data in 2010, the Wall Street Journal reports.

Investors are mainly concerned that inflation will eat away company profit margins and push the Federal Reserve to reverse its easy monetary policies sooner than later. Central bank officials, though, have said they expect any gains in inflation to be temporary.

“All of this comes down to the fact that the market believes that the Fed is going to have to do something sooner than anticipated,” Victoria Fernandez, chief market strategist at Crossmark, told Reuters.

“Perhaps we’re not in a situation where market has come down and we’re going to stay there for an extended period of time. We’re in a more volatile time period where we could see swings one way or the other,” she added.

Investors who are interested in a targeted approach to the value segment can look to the American Century STOXX U.S. Quality Value ETF (NYSEArca: VALQ). VALQ’s stock selection process includes a value score based on value, earnings yield, and cash flow yield, along with a sustainable income score based on dividend yield, dividend growth, and dividend coverage. 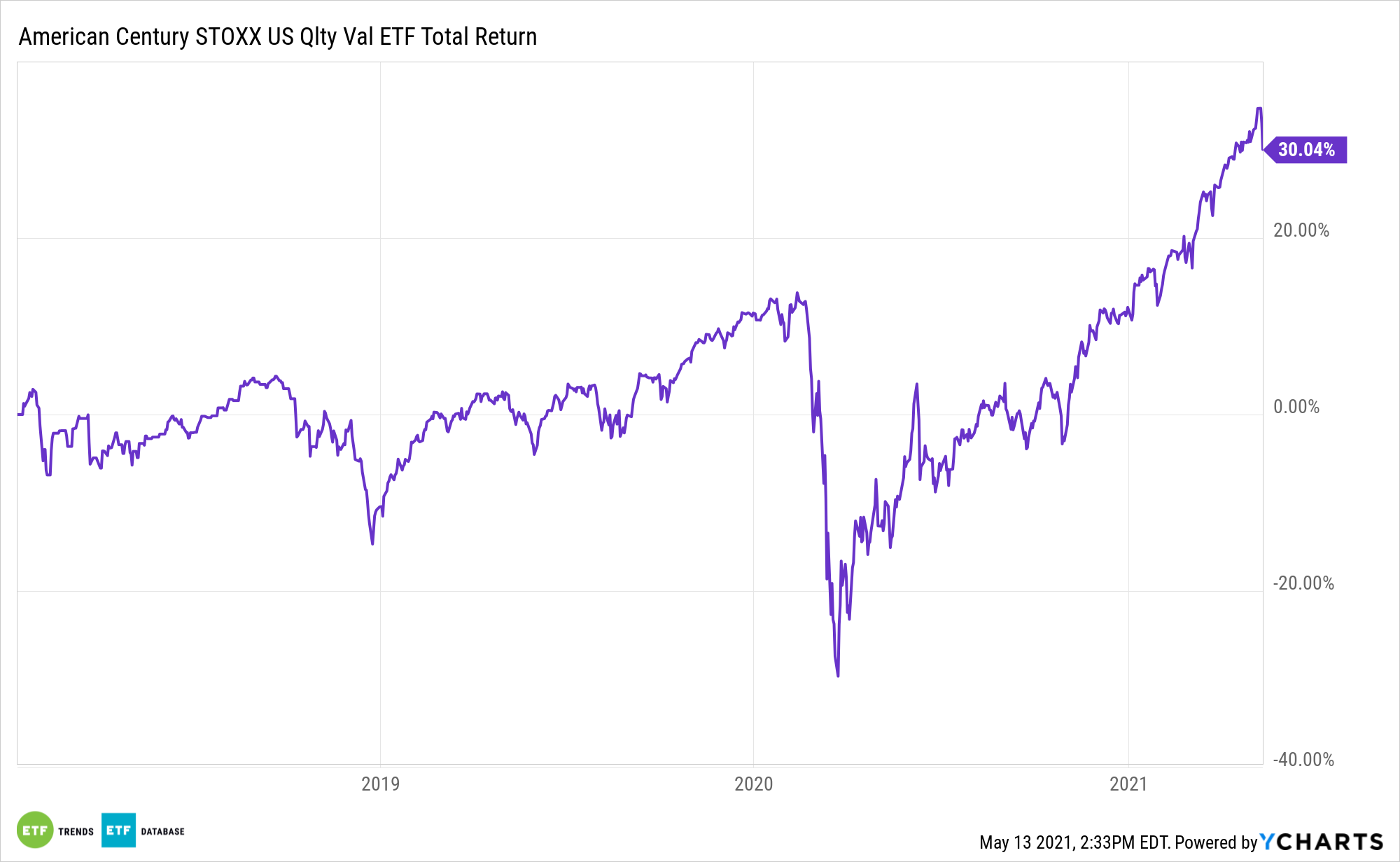 The American Century Focused Large Cap Value ETF (FLV) tries to achieve long-term returns through an investment process that seeks to identify value and minimize volatility. FLV holdings and value stocks usually trade at lower prices relative to fundamental measures of value, like earnings and the book value of assets. 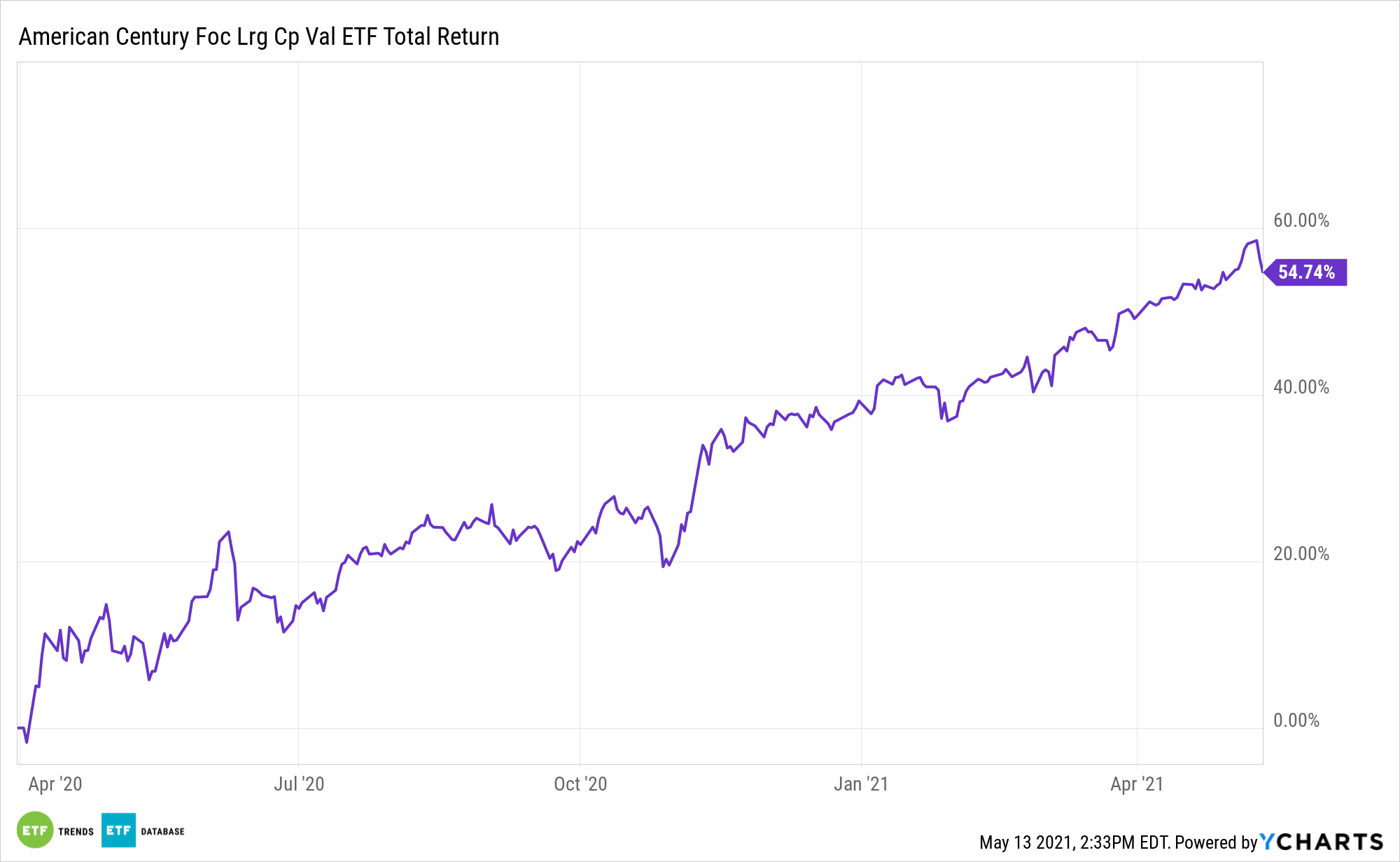 Lastly, the Avantis U.S. Small Cap Value ETF (AVUV), an actively managed ETF, seeks long-term capital appreciation. The fund invests primarily in U.S. small cap companies and is designed to increase expected returns by focusing on firms trading at what are believed to be low valuations with higher profitability ratios. 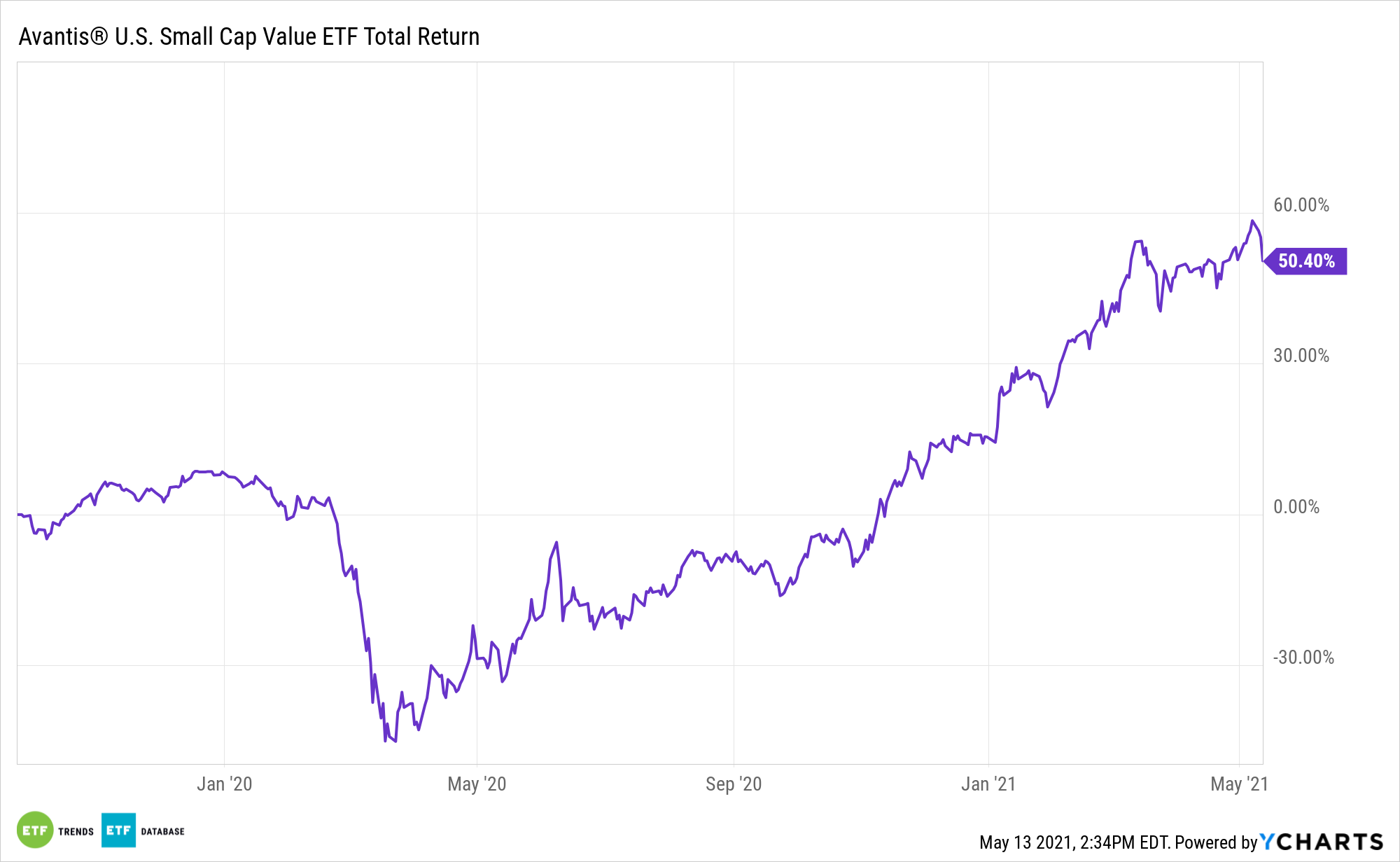