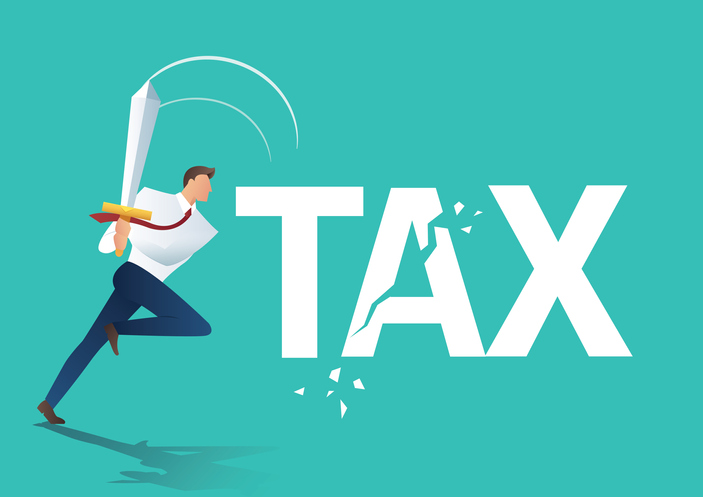 By Fiona Boal, Head of Commodities and Real Assets for Indexology Blog

The broad commodities were tepid in November. The S&P GSCI was flat for the month and up 9.9% YTD. The Dow Jones Commodity Index (DJCI) was down 2.1% in November and up 4.5% YTD. Gains were driven by the energy complex, while both precious metals and industrial metals detracted from headline performance.

The S&P GSCI Petroleum was up 2.0% in November. Oil prices were poised to end the month near two-month highs on expectations of an extension of OPEC+ production cuts, but on the last trading day of the month prices fell by over 4% due to fresh concerns over U.S.-China trade talks and a record high U.S. crude output of 12.5mm barrels per day. OPEC and Russia are likely to extend existing production cuts by another three months to mid-2020 when they meet in early December. In the physical oil market, traders are paying near-record premiums for sweeter crude barrels, as new marine fuel regulations from the start of 2020 have encouraged refiners to use crude oil grades that produce less high-sulphur fuel oil.

The S&P GSCI Nickel was in freefall in November, down 18.1%, with the largest move by far within the industrial metals space. This was due to the market focusing attention on current subpar demand, even with Indonesia cutting back exports. Prices for stainless steel, of which nickel is a component, have continued to decline due to record inventories. With a technical drop in support of its 200-day moving average and market participants’ bullish positions exited, the environment was ripe for a big move lower. In spite of these conditions, the S&P GSCI Nickel was still up 29.5% YTD and was one of the better-performing commodities overall. The S&P GSCI Lead and the S&P GSCI Zinc fell about 10% and 8% respectively, while the S&P GSCI Iron Ore rose 7.71% after falling 5.9% the prior month.

The S&P GSCI Gold lost some of its luster in November, down 3.1% on the back of an overall better risk sentiment, with equity markets continuing to post new all-time highs and VIX® near multi-month lows. However, gold’s loss was palladium’s gain. The S&P GSCI Palladium continued to add to its impressive YTD performance, reaching another new high on the last day of the month to close November up 3.4% and up 55.55% YTD.

The S&P GSCI Agriculture was down marginally in November. As harvest in the U.S. comes to an end, both the corn and soybean markets have continued to be weighed down by the protracted U.S.-China trade talks and plentiful domestic supplies. Improving weather for planting in Brazil and Argentina also added pressure to the markets. The S&P GSCI Coffee ended the month up 13.4%; Arabica coffee supplies have  tightened from recent record levels, with a global deficit now forecast for the 2019-2020 season, an off-year for top producer Brazil’s biennial crop cycle. Certified stocks on the Intercontinental Exchange (ICE) also fell to their lowest level in nearly 18 months.