You are at:Home»Core ETF Channel»Risks Remain For Resurgent Argentina ETFs 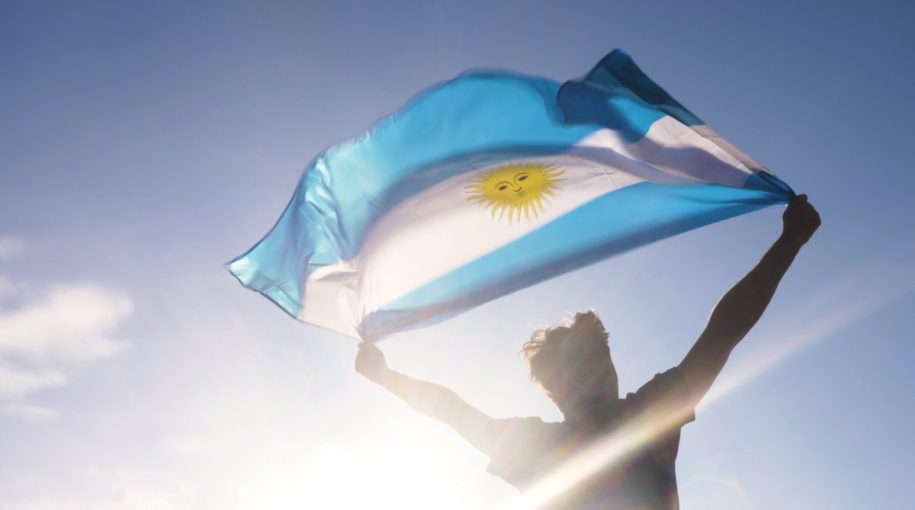 Amid a plunging currency, a scorched earth campaign to boost interest rates and bailout concerns, Argentina was home to some of 2018’s worst-performing equity markets. While 2019 is still in its nascent stages, stocks in South America’s second-largest economy are rebounding.

“Argentina met its fiscal deficit target last year, but risks to hitting future targets remain significant,” Fitch Ratings said in a recent note. “These include revenue losses from the economic recession, spending pressures from a surge in inflation in 2018 and the upcoming election cycle.”

Growth may remain muted ahead as the Argentine government tightens its belt to get on the good side of the international institutions. For example, the IMF has required the government to make deeper spending cuts and increase taxes to bring its primary fiscal deficit, which is expected to hit 2.7% of GDP for 2018, to zero next year, Forbes reports.