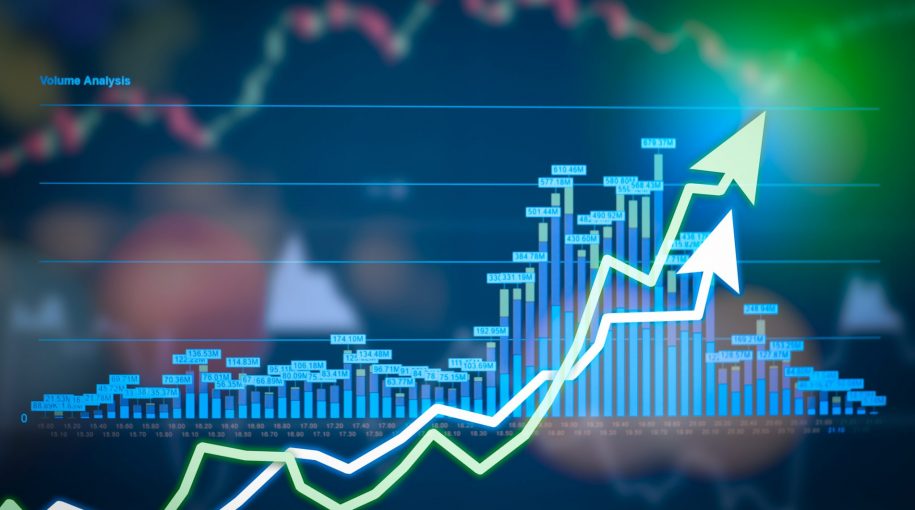 Citigroup, one of the other large banks reporting earnings this week, kicked off calendar fourth-quarter earnings season by reporting stronger-than-expected earnings. Citigroup reported $1.61 in profit per share, besting Wall Street expectations of $1.55 per share.