You are at:Home»Core ETF Channel»Despite the Financial Issues, U.S. Economy Strongest Since WWII 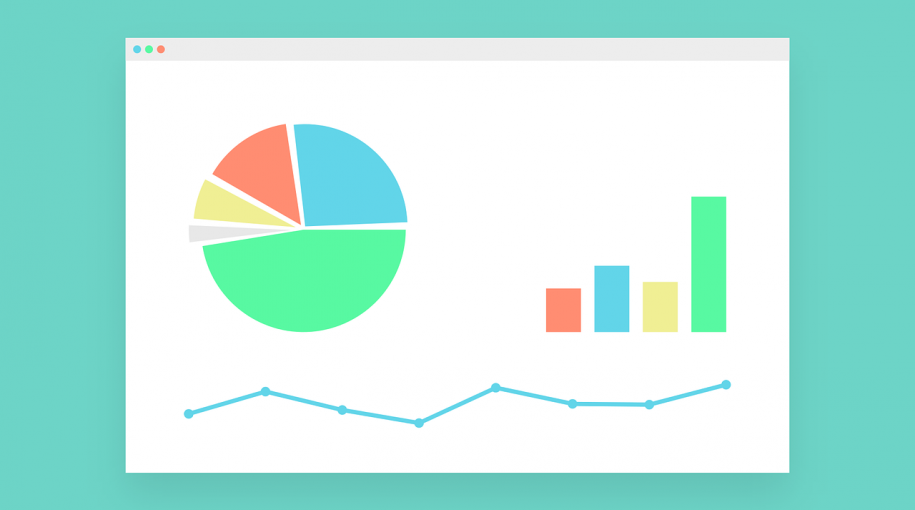 Despite the Financial Issues, U.S. Economy Strongest Since WWII

PHILADELPHIA — Nationally syndicated host and biblical investing authority Dan Celia said this morning that a still-brewing but more optimistic U.S.-China trade war, Brexit worries, tensions among the banking sector, particularly in Germany and other parts of Europe, and continuing unrest in the Middle East are all creating uncertainty.

“The global economy is teetering on a global recession,” Celia said. “In the midst of all this, Chairman and CEO of JPMorgan Chase Jamie Dimon recently spoke about the economy to ‘60 Minutes.’ Much to the left’s disappointment, he indicated that this is the most prosperous economy the world has ever seen. But it gets better. Diamond also indicated that it will continue for the next 100 years. We haven’t seen an economy like this in a very, very long time, and it basically hearkens back to the post-World War II era. There’s only been one global crisis that has impacted the economy like World War II, and that was the 1973 oil crisis, which pretty much set off a global recession. But it’s a lot different today.

“It’s all about confidence,” Celia continued. “Consumer confidence is very high. The American consumer is driving this American economy, which stands to reason. That’s the way it’s supposed to be since 70% of our economy is about consumer spending and consumer sentiment. Not only is consumer confidence high, one of the reasons it’s high is because consumer deficit to spending looks very good, and the prospects for their earnings continue to look better. It has been absolutely amazing. We’re in a very good position, and I go back to inventories of stocks. There just isn’t any, and that’s one reason we saw another all-time high on the Dow on Friday.”

Celia discusses these and other global and economic headlines on his daily, three-hour “Financial Issues” program, heard on more than 650 radio stations and several television networks nationwide.