You are at:Home»Core ETF Channel»Ahead of Apple Earnings, Investors Rush Into Tech ETFs 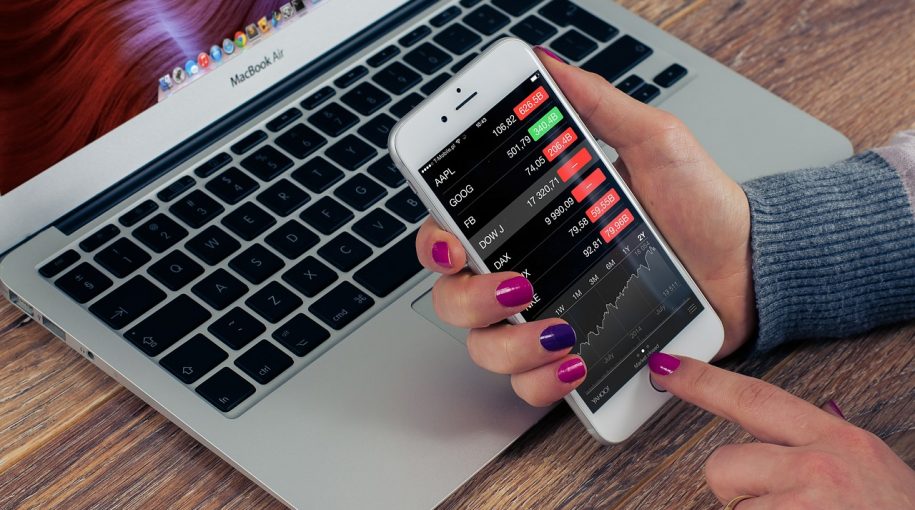 Ahead of Apple Earnings, Investors Rush Into Tech ETFs

This week brings a slew of marquee earnings reports from the technology sector, the largest sector weight in the S&P 500. To be precise, 46.91 percent of the S&P 500 technology names report quarterly results this week.

“In the week ended April 26, the top three U.S. stock exchange-traded funds that attracted the most interest were tech-centric — the Invesco QQQ Trust Series 1 which tracks the Nasdaq 100, the Technology Select Sector SPDR Fund, and the Vanguard Information Technology ETF,” reports Bloomberg. “And while U.S. equities had more than $6 billion in net outflows last week, tech stocks saw $1.3 billion enter their coffers, according to Bank of America Merrill Lynch data, citing EPFR Global.”

XLK “seeks to provide precise exposure to companies from technology hardware, storage, and peripherals; software; communications equipment; semiconductors and semiconductor equipment; IT services; and electronic equipment, instruments and components,” according to State Street.

Technology ETFs have also been bolstered by semiconductor stocks. With the economic cycle entering its late stages, higher beta companies could start reigning in spending, which is something to watch for with technology names. Apple Inc. (NASDAQ: AAPL), one of the largest components in QQQ, VGT and XLK, reports earnings after the close of U.S. markets on Tuesday, April 30.

“Fueled in large part by a massive trade on April 23, investors poured more than $440 million into the Vanguard fund, known by its ticker VGT, last week. That amounts to the largest weekly inflow ever for the $21 billion fund. It recently overtook its State Street Corp. competitor, XLK, to become the most popular technology sector ETF on the market,” according to Bloomberg.