You are at:Home»Core Equity Channel»Will a Global Platform Connect All of Our Money? 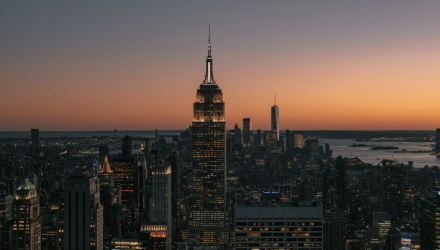 Will a Global Platform Connect All of Our Money?

When I talk about FinTech, I often reflect on the first time I encountered what I would, today, call a truly FinTech firm.

It was on March 30, 2005, and a newly formed firm presented at the Financial Services Club an idea. The idea was to connect people with money to people who needed money through a platform and an algorithm. It wasn’t called FinTech back then, this was an early nascent market, but the idea was tremendous and completely alien in 2005.

People walked out at the end of the evening wondering what they had just heard. An idea of putting money into a start-up firm they had never heard of that would lend it out using an algorithm. It didn’t make sense, they thought.

That company was Zopa, and the timing was key. In 2005, we saw the start of cloud services and APIs in banking emerge. Today, that is Open Banking and, almost fifteen years later, Zopa has been fairly successful in building a position in the UK personal lending market, so much so that they are now applying for a full banking licence. They are joined by many other start-up banks in Britain, which is now home to more FinTech unicorns than almost anywhere else including Silicon Valley.