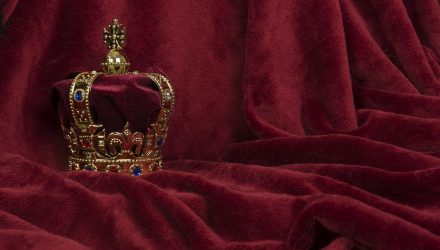 Various data points suggest that beyond the dividend increase streaks, NOBL’s new additions fit well with the ETF’s history of being less volatile and higher-yielding than the S&P 500.

“The S&P 500 Dividend Aristocrats historically reflected higher yields than the S&P 500. The newly added members also displayed the same higher yield characteristics as of the close of Feb. 25, 2019,” according to S&P Dow Jones Indices. “On average, the S&P 500 Dividend Aristocrats is less volatile than the S&P 500, as exhibited by a beta of 0.8. Two of the newly added members displayed a similar trend of lower beta compared to the S&P 500 (during an analysis period from May 2005 to February 2019).”

Other metrics confirm that the newest members of NOBL’s lineup are worthy additions to the popular dividend fund.

Related – Tom Lydon on “ETF Edge”: Defensive Positioning for the Rest of 2019

Overall, multiple data points confirm NOBL’s newest additions belong in the fund and could prove to be beneficial to NOBL investors going forward.

“Of the new additions, 3 are well-established companies, each with over 75 years of corporate history,” according to S&P Dow Jones. “The newly added constituents have shown trends of higher dividend yields similar to the other constituents of the S&P 500 Dividend Aristocrats. The new members have also provided Sharpe ratios higher than or similar to their corresponding S&P 500 sector indices during the analysis period.”